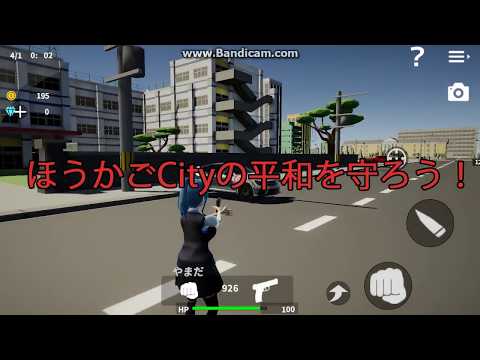 오픈 월드 시뮬레이션
3.1
After School Simulator is a simulation with an open world developed by masakam1. Players can customize their character with their personal preferences. They can gain EXP by defeating enemies and level up their character. Aliens appear in the city one day, and citizens rely on the monster hunters to hunt them down. Players control a character named Yamada, she is a high schooler who got involved unwilling into the evil plan by the mysterious party GAFA.