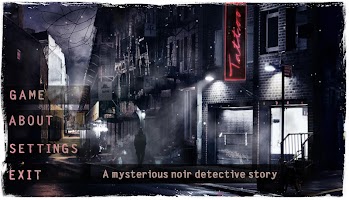 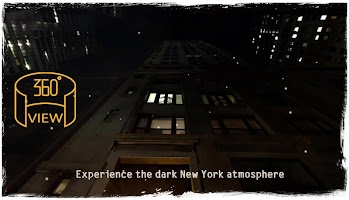 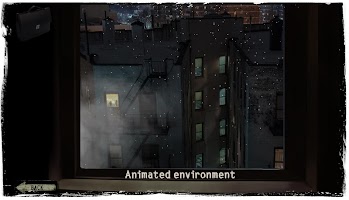 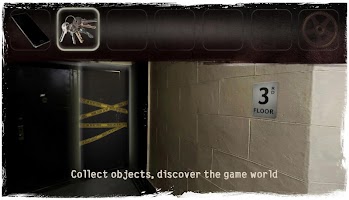 Police lines hanging on the Home door tell us something happened. A mystery appears we have no other choice but to explore...

We appear to be in our own apartment, with nostalgia feelings, like you haven't been here long time ago. Objects seem to be misplaced, paint faded and blood tracks leading to a bedroom.
We welcome you to a journey, adventure in New York, of its darkest corners. The city shows itself under a different angle. Almost underground, winter horror of Noir York.

New York Noir is more than point and click game. Puzzles and guests are highly attached to New York City history, movies and noir genre of its origin. We were inspired by detective games, centered around a character you can sympathize. Horror sounds pierce through the story. Scary New York streets hide more secrets, more updates are coming !


The game is proud to use actual site images, sounds, New York historical aspects of cinema and literature genre. All pictures, sounds and other elements are field captured or licensed. 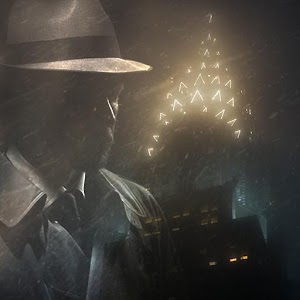