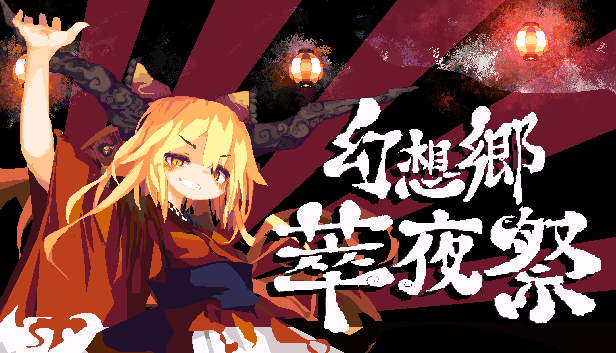 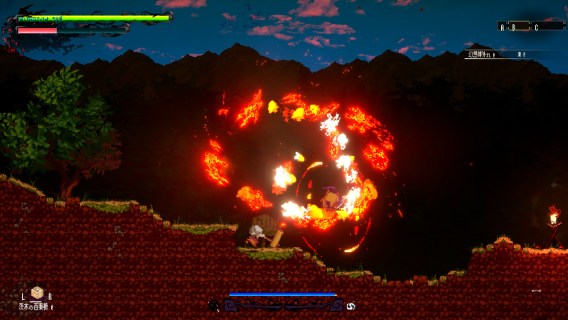 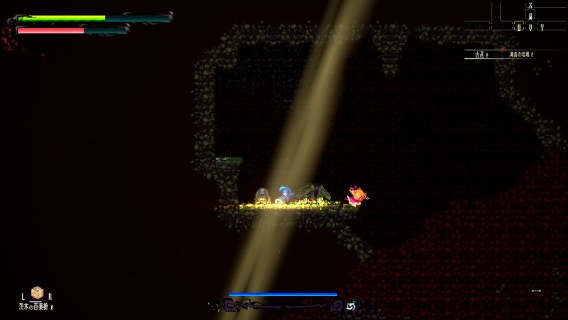 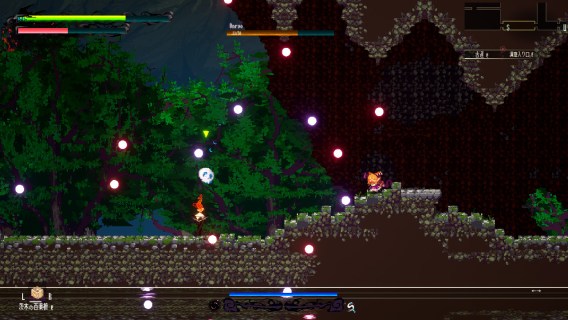 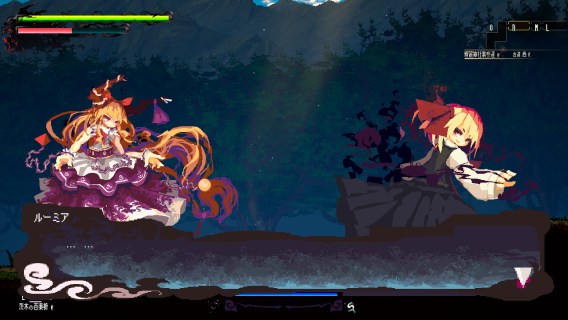 開発者： Why so serious?, PLAYISM

Action Touhou Project Pixel PC
Gensokyo Night Festival is a pixel action game that originates from the Touhou Project.
Use Suika's powers of controlling "density" and "sparseness" to go up against all sorts of colorful enemies and gimmicks in this 2D combo based action game title.
Join the almighty Suika on her journey through the beautiful world of Gensokyo.
・Combo, shooting, and counter-attack action!
・Two types of charge attack!
Featuring density charges and sparseness charges, unleashing an attack while charging adds the respective properties of "density" and "sparseness" to the attack.
Power-based Action
・Warp Shots
Suika uses her powers of "density" to move at supersonic speeds.
She can fire a shot that will allow her to warp to where the shot lands.
Move about the wide-open landscape with ease.
・Controlling Density
The Awesome Characters in Part 1
・Suika Ibuki
An oni with the power to control "density" and "sparseness".
・Rumia
A youkai with the power to control "darkness".
etc...