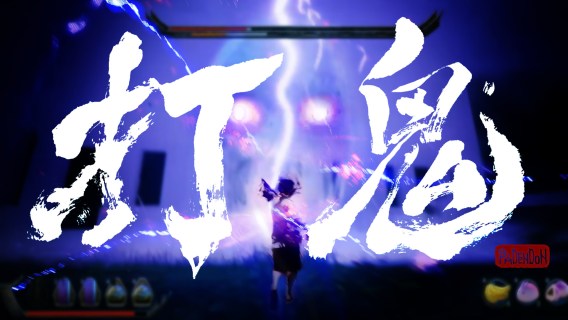 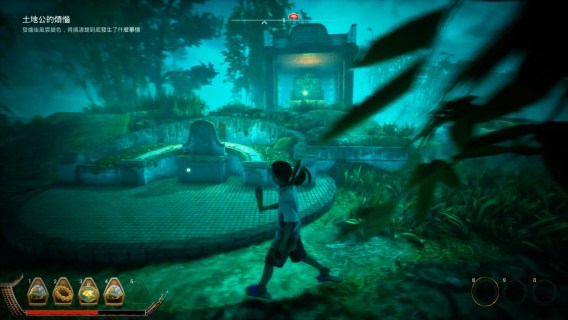 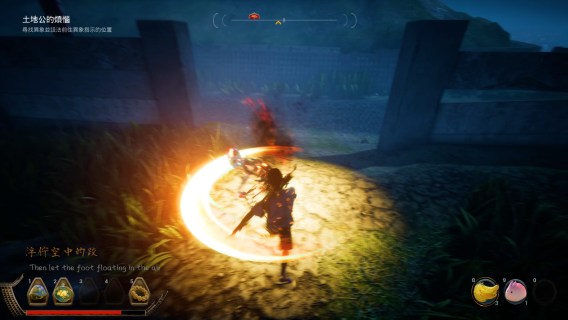 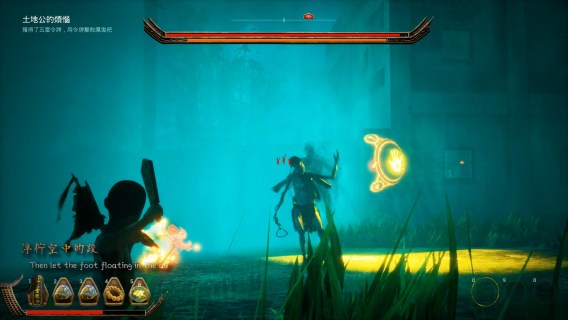 Action Horror PC
PAGUI is based on a true story from Taiwan's history. One day, by chance, an orphan raised at a temple learned of his family background. From then, he decided to set out on a journey to uncover the secrets of his family and identity...
Click here to purchase/download the Steam version of the game : Link
Story
Find yourself in 1950s Taiwan, steeped in its history and culture. Experience a fully recreated ancient Taiwanese building—the infamous haunted mansion, Minxiong Ghost House—alongside religious rituals and a tearjerking, touching true story that will leave you shocked and amazed.
Gameplay
Brace yourself for 3D action-adventure gameplay and a horrifying atmosphere while you uncover the story of PAGUI!
Feature
• 3D Action-Adventure RPG with a horror atmosphere and unforgettable plot based on true events!
• All Exorcism rituals practiced in PAGUI are based on authentic practices researched & confirmed by local temples and cultural experts.
• The Development Team used 3D technology to recreate Taiwan's most famous haunted mansion, Minxiong Ghost House, and the culture & architecture of the 50s.
• The OST fuses EDM, Lo-Fi, Rock, and Taiwanese folk instrumentation
• 3D restores the early days of Taiwan & the strong visual aesthetics immerse the player in a ghostly realm.
• Supports English and Trad. Chinese
• Supports Windows OS