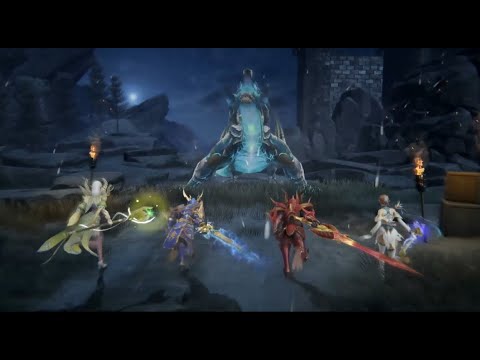 Darkness is approaching. The world calls for heroes.
Armed with shiny gears and accompanied by ancient beasts, they answer the call via their sword and wand.
Pursuing everlasting peace and honor, they are named as “Crashers” and began their way of slay.

[Boss Hunts and Rich Loots]
Hunting bosses in the wide magic world is the main way of getting equipment and materials. Compete to kill world bosses to collect the rich loots which make you level up and power boost. The more Bosses you hunt, the more powerful you will be.
Wave your sword and cast your abilities, will you be the NO.1 hunter?
[Contact Us]
https://www.facebook.com/Crasher-Origin-1337025869780250