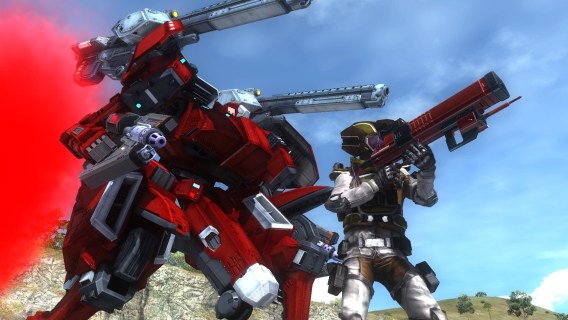 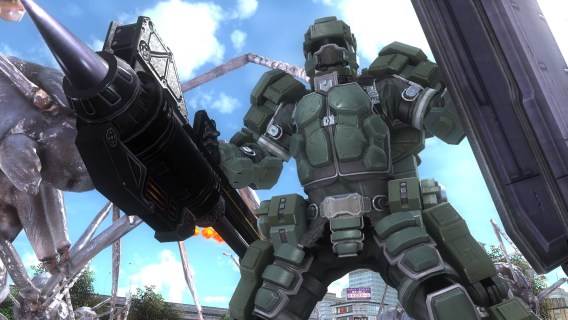 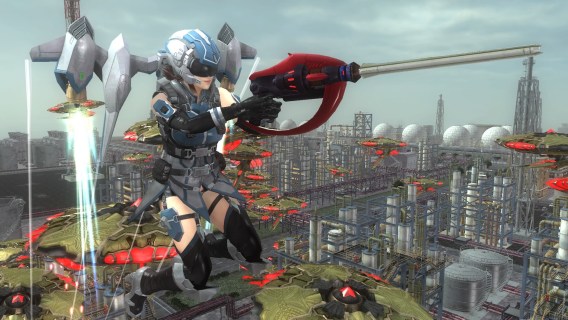 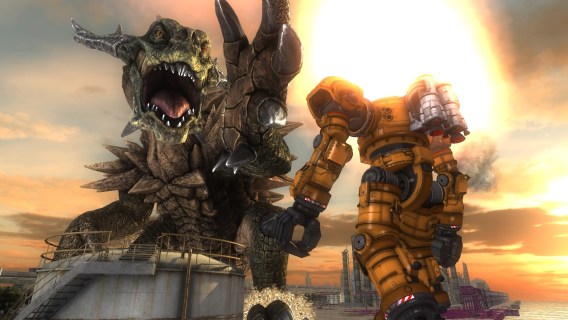 Action STG PC
EARTH DEFENSE FORCE 5 is a third-person shooter game that you need to fight with alien to protect the earth.

Stand and fight for humanity.
This arcade shooter takes place in the year 2022, as the Earth Defense Force fends off an all-out attack by unknown life forms. Become an EDF soldier, battle against endless hordes of immense enemies, and restore peace to the earth.


This entry has more missions and weapons than any before it. On top of that, all missions support online co-op of up to 4 players, as well as local split-screen. Control the 4 classes and play with EDF soldiers all over the world.