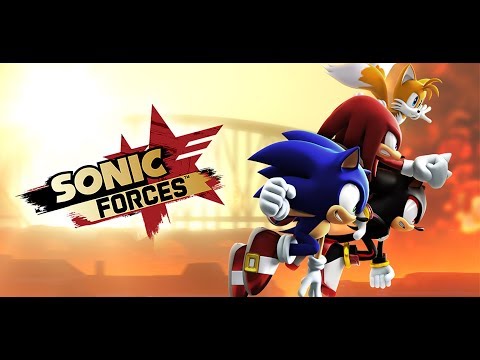 ソニック AT 東京2020オリンピック | グローバル版 SONIC AT THE OLYMPIC GAMES - TOKYO 2020 3.5
Instantly race and compete with real players from around the world. Sprint, grind and battle your way through real opponents in real-time four-player battles. Pick-up and deploy weapons during the race and unleash them to gain the edge for victory!


Compete as Sonic the Hedgehog, Tails, Amy, Knuckles, Shadow and more! Unlock and upgrade new characters and weapons to build the ultimate team.


BATTLE TO WIN
- Attack with an arsenal of power-ups and weapons
- Master and upgrade common and character specific weapons
- Chase and maneuver opponents into obstacles and Badniks
- Go faster with on-track dash pads and grind rails,
- Win trophies to unlock a variety of new and challenging tracks


RACE WITH THE ULTIMATE SONIC TEAM
- Race as Sonic, Amy, Tails, Knuckles, Shadow, Rouge, and more
- Unlock new and rare characters including Omega and Vector
- Compete for Rings in every race to upgrade your characters
- Top the leaderboards