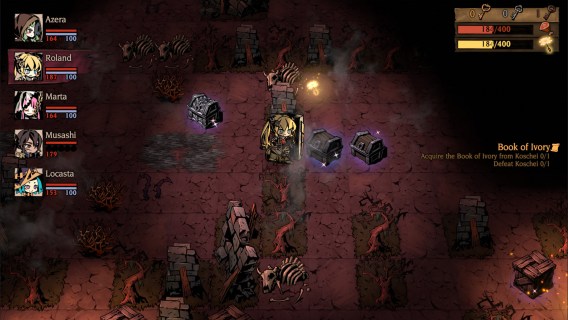 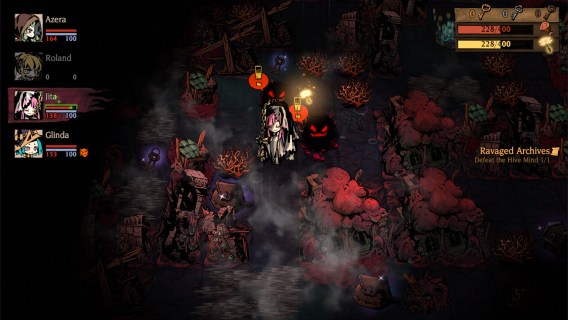 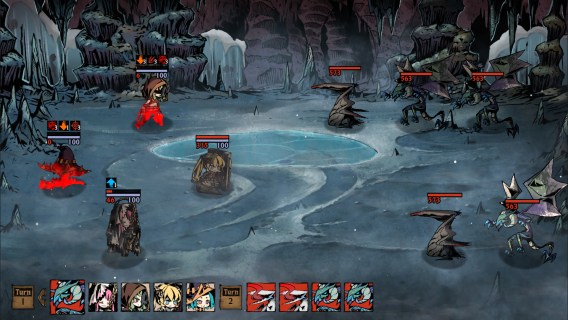 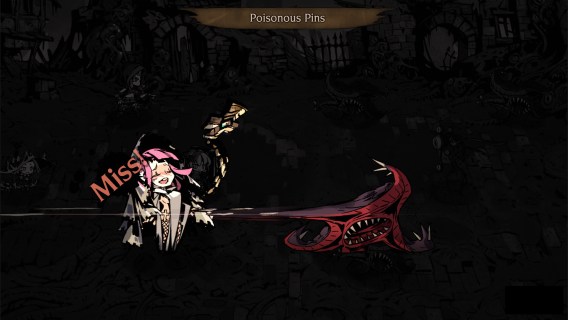 RPG PC Roguelike PS NS
Mistover is an roguelike RPG for Nintendo Switch, PS4 and PC.
Click here to purchase/download the Steam version of the game: Link
Click here to purchase/download the PS4 version of the game: Link
Click here to purchase/download the NS version of the game: Link
Game Story
The unexpected appearance of the Vortex, Pillar of Despair, unleashed dreadful creatures that brutally raided the world. Defenseless and vulnerable, mankind was soon on the verge of extinction.
When all hope was lost, a miracle happened and the creatures suddenly vanished. Desperate to prevent the next invasion, the survivors created a group called the 'Corps' that journeys into the Vortex from whence the creatures emerged. You will lead the Corps to reveal the secrets behind the incidents.
Will the human race succeed in changing the course of their destiny?
In the Mist of the Vortex, Pillar of Despair...
．You will be constantly dealing with internal conflicts between 'satisfaction' and 'greed'.
．Limited visibility will hinder your exploration.
．Utilize skills and create effective formations to achieve victory.
．Don't forget, even your best crew members have only one life.
．Upgrading gear is not the only way to win.
Key Features
．Contains 40-hours of expeditions in 5 distinct regions.
．Turn-based RPG with a twist... It can change based on your actions.
．Maps are always changing… practice different strategies in order to survive.
．Build an invincible Corps by combining and strategizing with 8 different Corps classes.
．Learn new skills and upgrade equipment to enhance Corps Crew members.
．The Mist influences EVERYTHING that happens in the game.
Your strategy will reshape the fate of mankind.
Lead the Arta Kingdom's Corps into the Misty expedition!