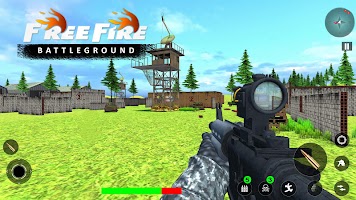 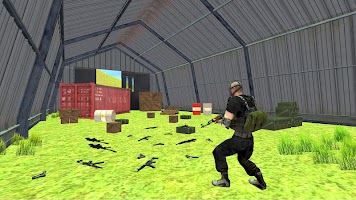 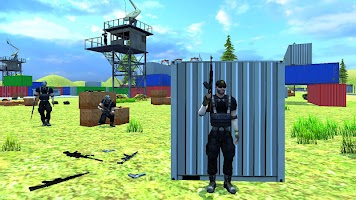 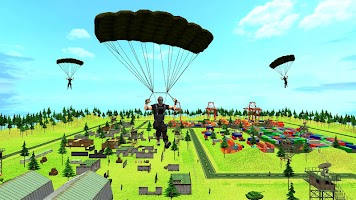 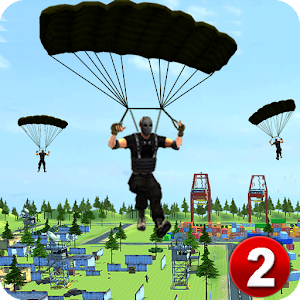 Free Fire Survival Battlegrounds 2: FPS Shooting Free Fire Survival Battlegrounds 2: FPS Shooting 4.2
Do you like FPS shooting games in counter critical battlegrounds?. In this free firing & team squad shooting, you will complete a lot of missions as arena shooter 2019. Download this new war game 2019 in trending action if you are a true lover of FPS squad commando shooting & team shooting as a brave commando on the enemy border. Show off your sniper shooting skill & you can use real sniper guns weapons in this Free-Fire Survival Battlegrounds. Best weaponry is added in hopeless survival battlegrounds, Be the perfect gun shooter 2019 to aim & shoot!. The Free-Fire guide is added with battle action army commando survival like open world mobile shooting games. In this crossfire CF survival, Last player alive will be the hero to have victory dinners. Lead your crossfire squad(CF) to win the victory in this FPS battle 2019 or be the lone survivor of this new free shooting game on play store.

In Free Fire Survival Battlegrounds: FPS Gun Shooting a lot of survival missions are added to play. Each fps counter attack mission is different from the previous one you accomplished. In each mission, you are assigned specific task as the agent of special forces by the captain of your army bulletin. Your survival is critical in each mission to proceed to the next one. In the start, all assigned tasks are easy to play to complete your free-fire US army commando training. All types of missions like eradicate of a mafia gangster in your city to get new featured upgraded weapons & Impossible escape missions planes like the escape of your army soldier prisoned in enemy jails. You are dropped by parachute. You have to search your prisoned military persons through open world radar system and lead him back to the helicopter of your team squad within time. You have to demolish the enemy defense system, their ammunition supply, and military vehicles to conduct FPS battles. There is no excuse left to click & install this amazing gun shooter game.


We tried our best to make the best game for our users & each game is uploaded after google crash free report. In spite of that if you found any issue please don't forget to send your feedback at digitalgameshud@gmail.com 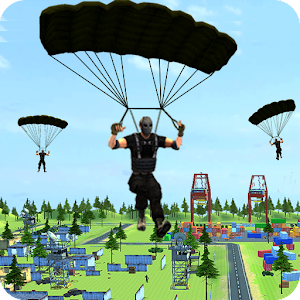