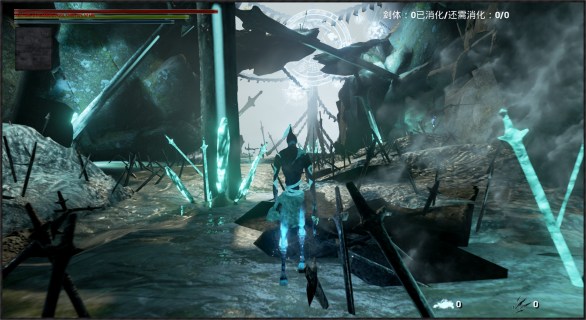 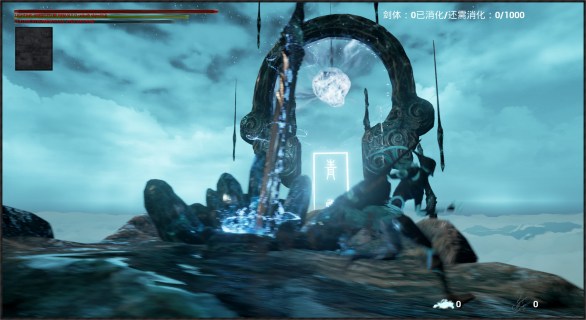 ADV Action Indie Game PC
Summary
Famous sword, spiritual realm after the death of the awakening. Where is the owner? How did Gorgeous architecture and The Mysterious Island become a ruin? What happened before the destruction? All doubts will be revealed in the footsteps of the players. The day when the clouds and mists are removed is the time when the source of the spiritual realm is revealed.

FEATURES
・Swordsman Collection：Every time you defeat a new famous swordsman（BOSS）,it's possible to get the other swordsman's core.After embedding the sword core, the player can change into the shape and fighting mode of the corresponding sword spirit at any time. Different sword cores have almost completely different fighting mode


・Elegant movement and complex terrain：The game space has large Z-axis span.Scenes is seamless. Combining the displacement performance of different sword cores, the game's complex level scenes have also become a feature of making combat options more diversified. Players can completely change the way they pass the checkpoint through their mobility.