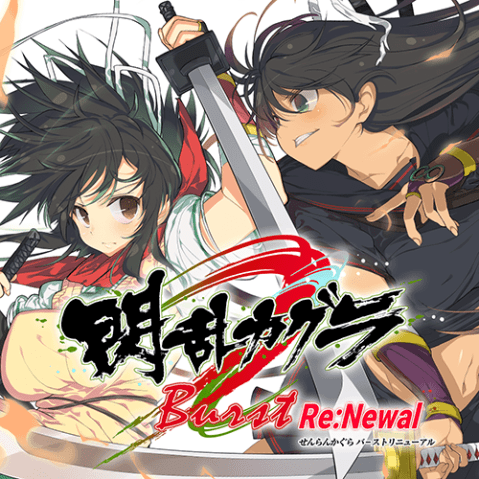 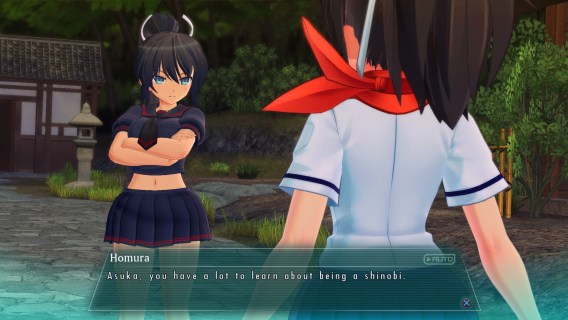 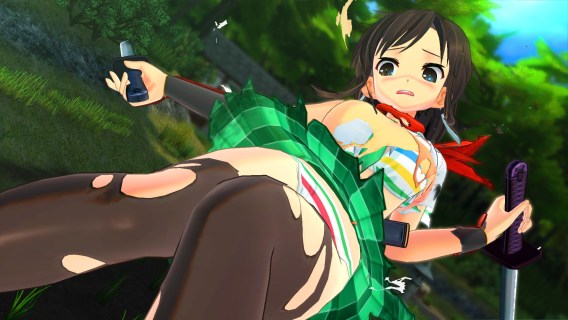 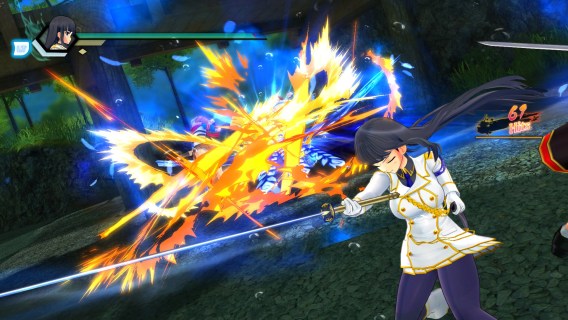 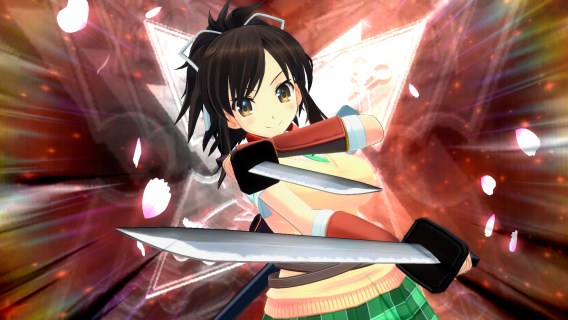 STORY
Every ninja, from the mythical tricksters of old to the covert operatives of the modern day, began as a student. Today, those students train at secret schools throughout Japan, from converted old castles to normal-looking high schools. Join the finest among equals at Hanzo National Academy, or the tough-as-nails survivors of Hebijo Clandestine Girls’ Academy, as they risk their young lives (and their nicest outfits!) for honor, family, and friends.

See Where It All Began
Experience a full 3D remake of the original SENRAN KAGURA Burst, featuring gorgeous new visuals, new collectibles, and a fresh take on the shinobi girls’ very first adventures.


Strike With Precision
New parry mechanics enhance your ability to read the battlefield and time your moves and countermoves perfectly.


Burst Into Action
Unleash the fury of the new Burst Gauge. Turn the tide of battle with an adrenaline-fueled flurry of attacks, just when you need it the most.


Uncover Their Secrets
Find the hidden Top Secret Files for deeper insight into the shinobi girls’ world and daily lives.