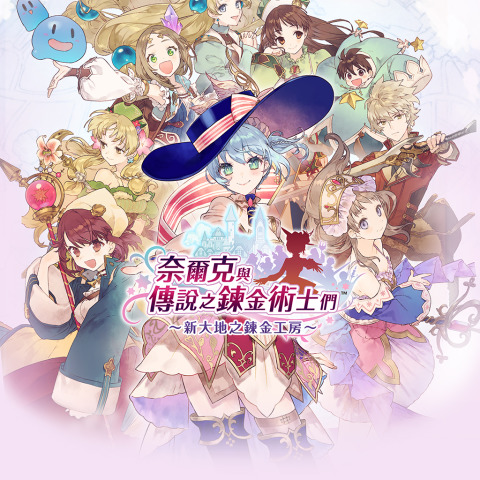 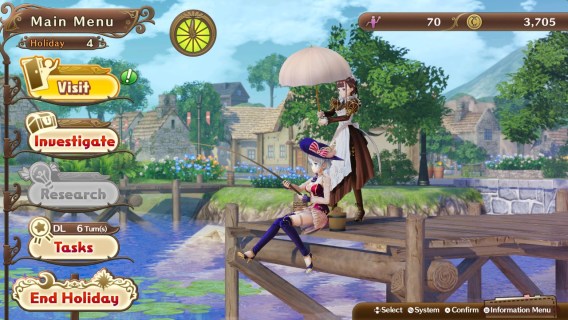 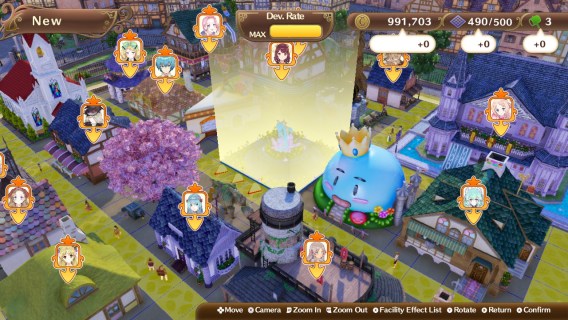 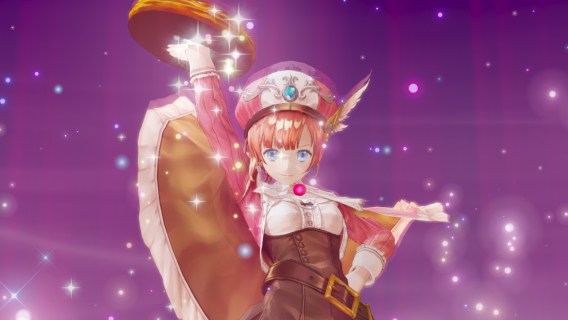 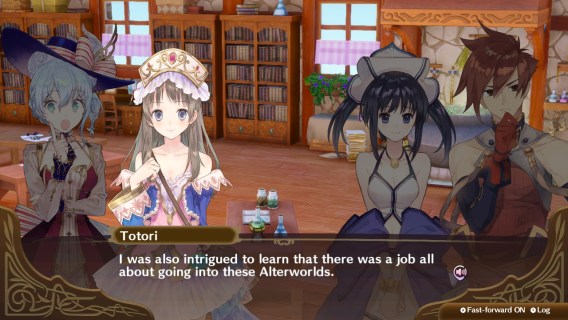 Uncharted Waters VI Uncharted Waters VI 3.2
Nelke & the Legendary Alchemists ~Ateliers of the New World~ is a spin-off game in the Atelier series that is currently in development and present by GUST.
【Click here to Steam version：link】


This title aims to combine the “slice-of-life” atmosphere of living in a town and collaborating with various characters and the exaltation that comes from successfully governing a town and expanding your world.


This title is designed to represent a new milestone in the evolution of the “Atelier” series, marking their 20th anniversary, and its theme is: Town-management Simulation x RPG.


We aim to provide our fans with an entirely new "Atelier" experience, while also inviting back many popular characters of past titles.


The following bonuses will be downloadable for free until 4/23/2019: