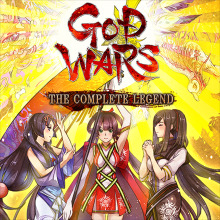 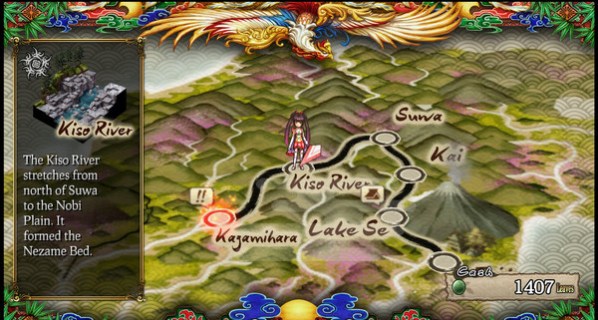 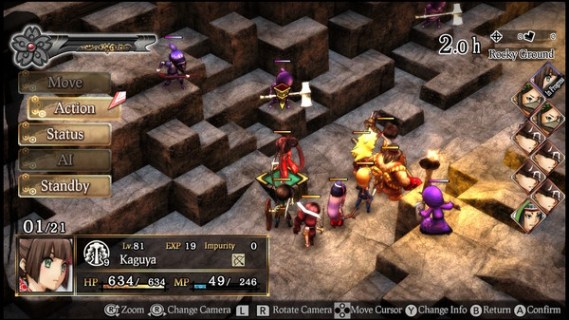 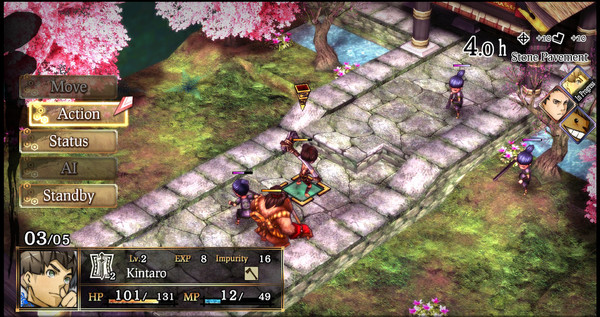 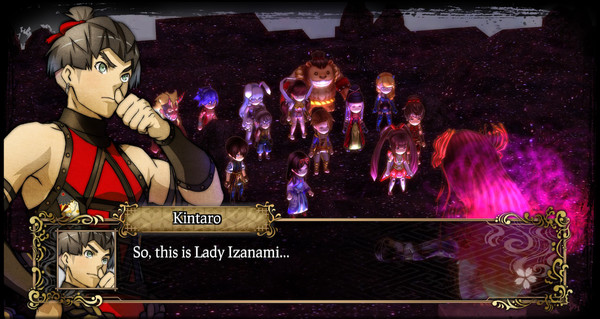 LoveR Kiss LoveR Kiss 0.0
GODS WAR is the latest full-scale tactical RPG receiving with great reviews all around the world! Enjoy the ensemble cast of heroes who fought in ancient Japan. The game consists of an overwhelming game volume of 142 battle stages and 160 hours in total play time.