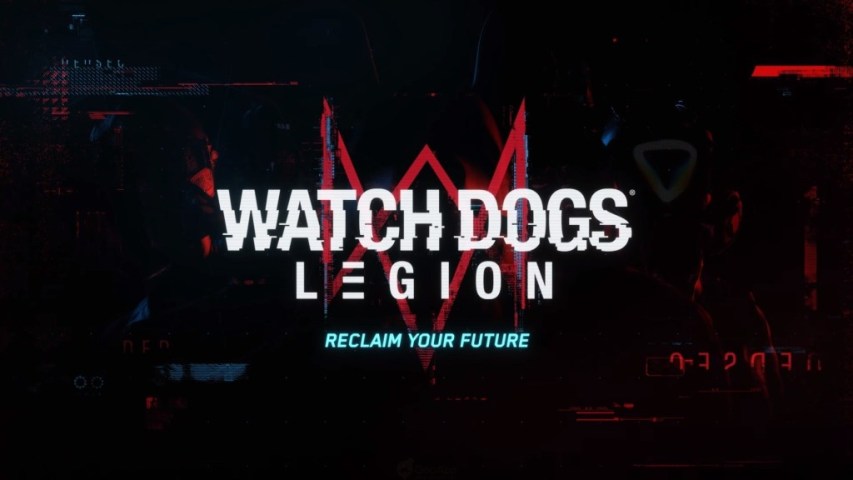 Just Dance Now Just Dance Now 4.4
Watch Dogs: Legion is a console game that delivers a never-before-seen gameplay innovation that allows you to recruit and play as anyone you see in the iconic city of London.