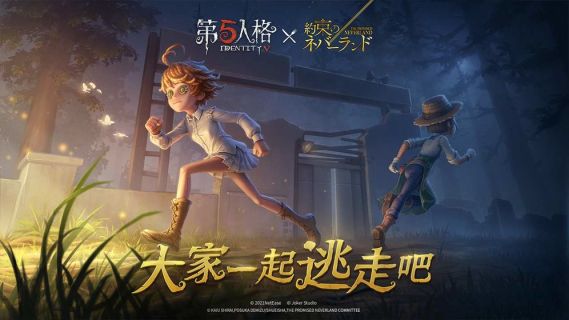 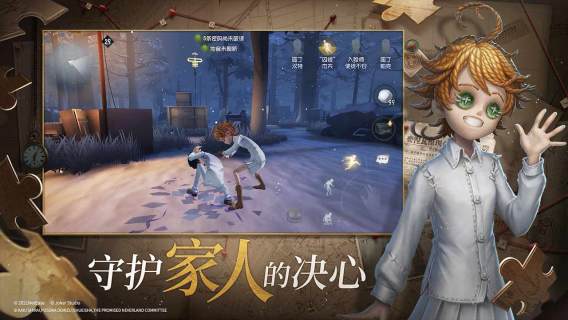 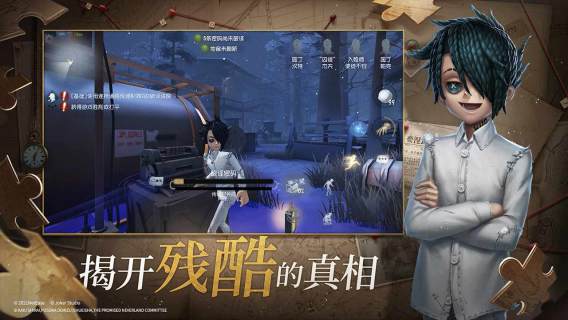 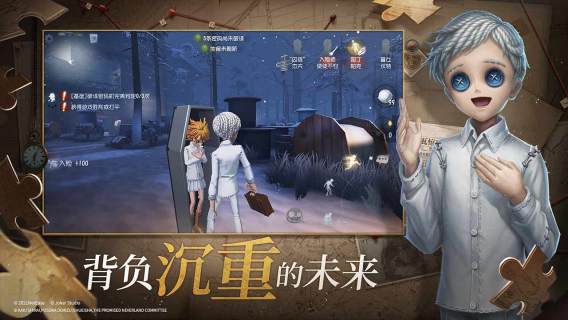 Complete your character collection and unveil their truths!
Every character has their own unique background story. Whether their reasons for being here is due to financials, sadness or depression. The Fifth Identity will allow you experience each characters fate through multiple playthroughs as your discover clues and hints to unveil the destined truth of your cast.