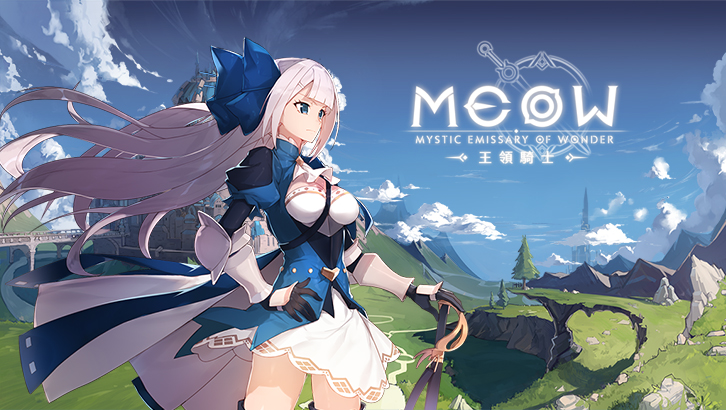 MEOW is set within a world known as Carmelo, where the entirety of its mainland is surrounded by ocean. The story takes place primarily within the compounds of Carmelo’s numerous cities that is packed with a variety of different cultures and developments. From a city of technology to a city specializing in magical powers as well as other regions that have different races. As a player you’ll have the pleasure of exploring these settings as you begin discovering the deep, mysterious lores and secrets of this world.