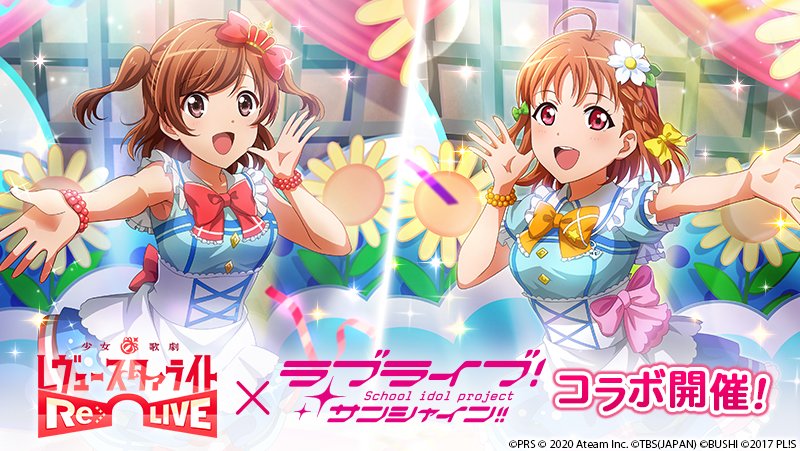 Your 9 favorite actresses from Seisho Music Academy, such as Karen and Hikari, are of course present in this new story, but there are actually 15 more girls that have never appeared in the anime.

The girls will perform more than 10 songs on the Revue Starlight stage including the anime opening "Hoshi no Dialogue" and the game's theme song "Discovery!". More songs are coming soon!