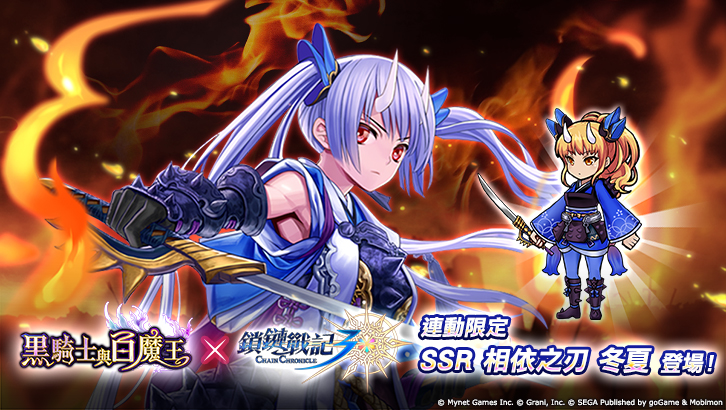 Kurokishi to Shiro no Maouis, a mobile RPG that revolves around the paradox of justice, on one side a white demon king leads with love as justice, on the other a black knight leads with protecting the world as his justice. The conflict between both definitions of justice brews a war.

With battles supporting up to 4 members,
Get yourself heated up for some intense guild battles! Or you could be ambitious and try a grandeur set up of 16 members opposing another? In that case, gather your friends to organize your very own guild and aim for the top dog S-Rank to show who is the best in the block!