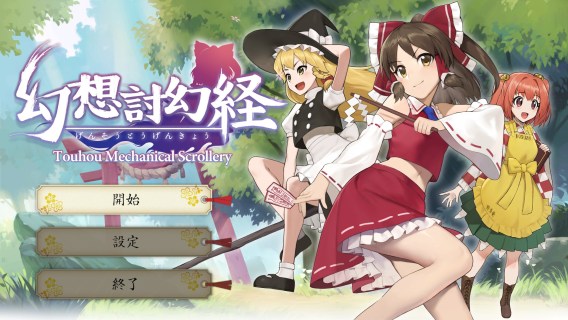 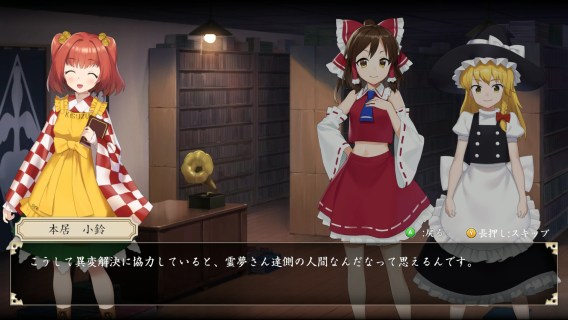 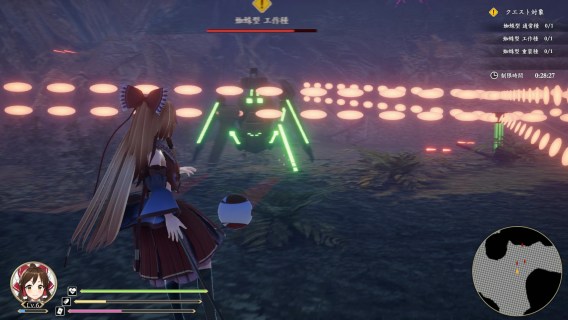 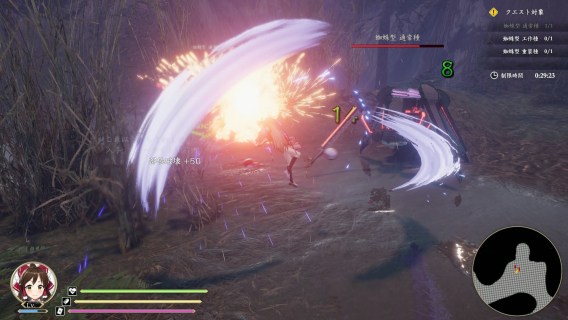 Action Indie Game Touhou Project PC
A 3D bullet hell mid-air hunting action game based on the Touhou Project. Fly freely through the air and face down humongous foes with both melee action and 3D bullet patterns (Danmaku)!
This is a free-flying Hunting Action RPG!Attack from the air and hunt down your targets as Reimu or Marisa!
◎Combat System
◆Regular Attacks
You have two types of regular attacks: Melee and shooting.
Hit with melee attacks to charge your Shot Gauge.
◆Spell Cards
Hit with shooting attacks to charge your Spell Gauge.
Spend your Spell Gauge to use Spell Cards, unleashing beautiful and devastating danmaku patterns to overwhelm enemies!
◆Grazing
Grazing means to barely avoid an enemy attack.
This charges both your Shot Gauge and your Spell Gauge.
◆Destructible Body Parts
Enemy bodies have parts that can be destroyed to net you materials used in weapon crafting.
Break those parts and get those mats!
◎Equipment System
Use materials to upgrade your equipment and make your Spell Cards fancier and more powerful!
◎Story
Invader weapons called Metal Spiders have appeared in Gensokyo! Why are they popping up around the Human Village?
Reimu and Marisa set out to the Human Village to get to the bottom of the incident!
The story is set after the events of Forbidden Scrollery and Legacy of Lunatic Kingdom, but you don't have to be familiar with either of those stories to enjoy this one!