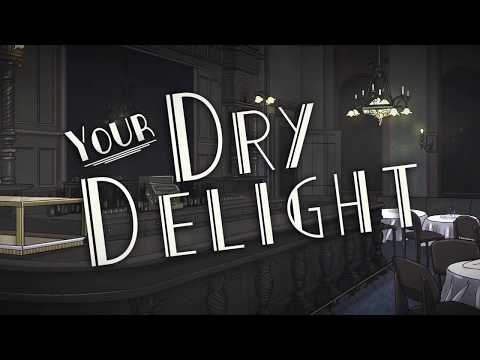 Richter and his boss, Leslie, are private detectives hired
to help enforce Prohibition in Cleveland, Ohio.

However, when Richter catches the eye of a charismatic mob boss,
a different story falls into place...

Your Dry Delight is a small, noncommercial game by Argent Games! As a historical romantic comedy, it focuses primarily on a lighthearted atmosphere, but we've also taken pains to be historically accurate and touch on some deeper themes related to Prohibition.

Your Dry Delight also features a somewhat different approach to routes: while there are technically 2 romance routes, they tie together at the end of the story, resulting in a single ending.

**Some Android phones/versions will not run the game. There is nothing we can do about it.**