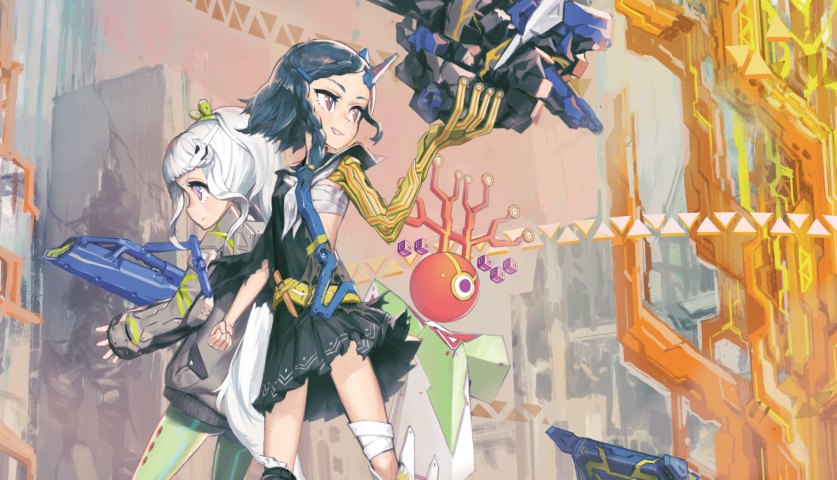 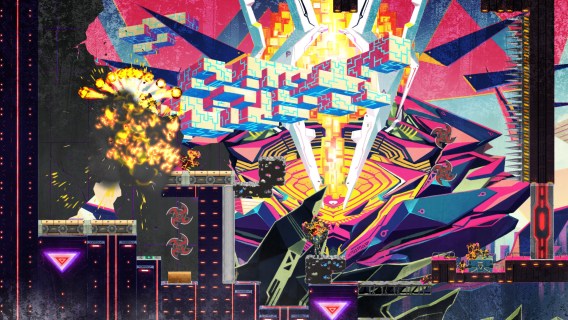 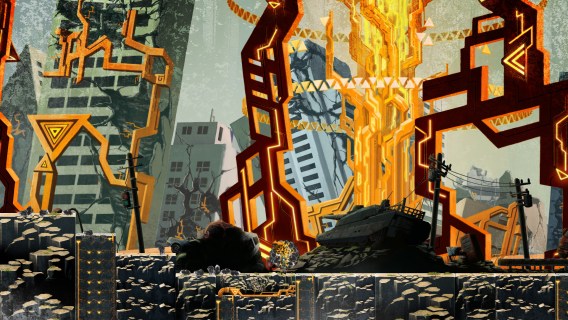 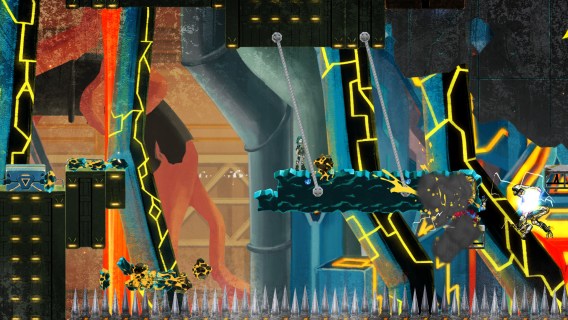 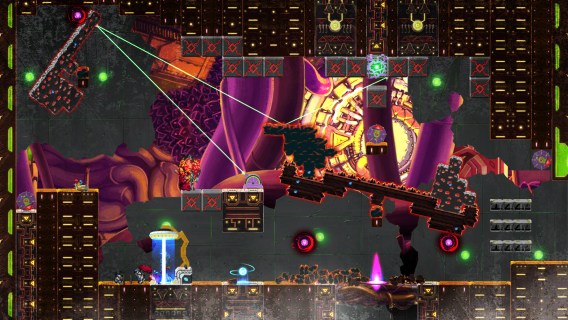 ADV Action PC PS NS Xbox
GIGA WRECKER is an adventure action game developed by Rising Star Games for PC, PS4, Nintendo Switch and Xbox One.
In the near future, where Earth has been ravaged by robot invaders, the fate of the planet rests on the shoulders of a young girl who becomes more than human. Saved from death and cursed with cybernetic powers beyond comprehension, it's up to Reika Rekkeiji to save humanity from the evil Ajeet in this exciting new game from legendary developer Game Freak!
GIGA WRECKER combines frantic platforming, intense combat and physics-based puzzle challenges into one exciting adventure. By destroying robotic enemies and the world around her, Reika can form the resulting debris into all manner of weapons and tools. Use these to overcome obstacles and solve puzzles, navigate through platform-laden levels, then take the fight to the robot invaders and save mankind from extinction before it's too late!
◆Discover a brand new exciting 2D action adventure from legendary Japanese developer Game Freak!
◆Smash enemies and destroy scenery, then manipulate the debris to create all kinds of weapons and tools that can help you.
◆Solve physics-based puzzles, overcome fiendish traps and face off against powerful bosses hell bent on your destruction!
◆Gather experience and blueprints to expand your skills and abilities, then take the fight to the evil Ajeet and save humanity!