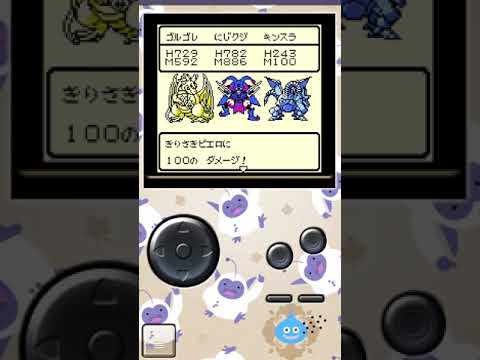 Dragon Quest Monsters Terry's Wonderland RETRO is an RPG for switch, that is originated from the Dragon Quest series, developed by Square Enix. It uses the retro dot screen style from the original game to allow players enjoy the most authentic gaming experience. That being said, the UI of the game has been changed and players are able to switch between color and monochrome style. Players can tame different monsters and beasts in game to help defeat the enemies and trade them with friends later.
Nintendo Information Page: https://ec.nintendo.com/JP/ja/titles/70010000019662
Official Website: http://www.dragonquest.jp/dqm_terryr/