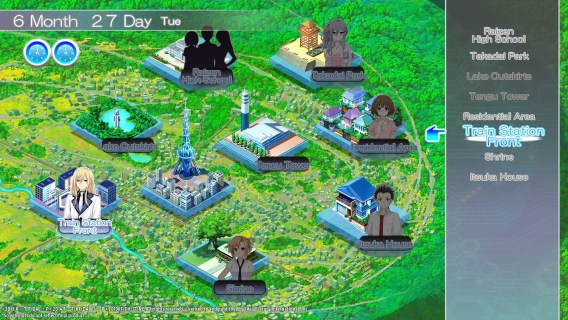 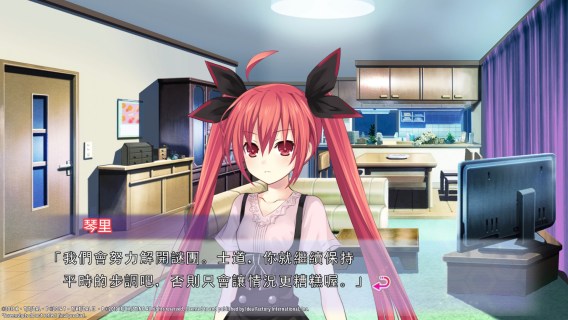 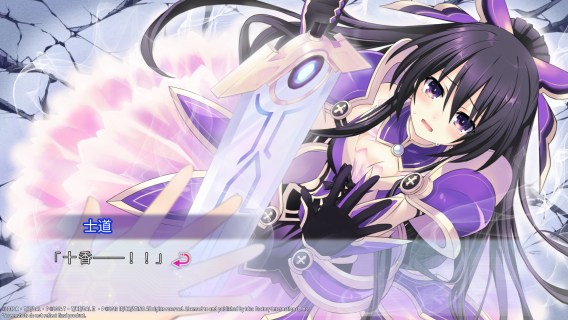 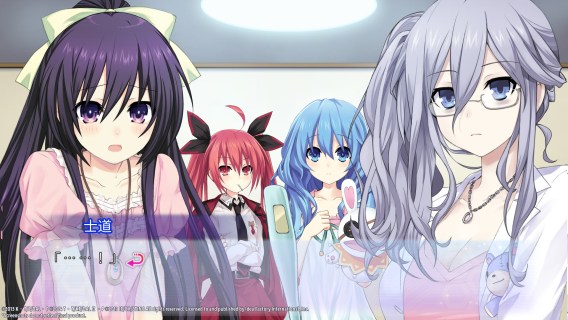 RPG Simulation Romance Adapted from Anime/Manga Bishōjo PC Date A Live Adapted from Light Novel
DATE A LIVE: Rio Reincarnation is a visual novel game that originates from the DATE A LIVE series.