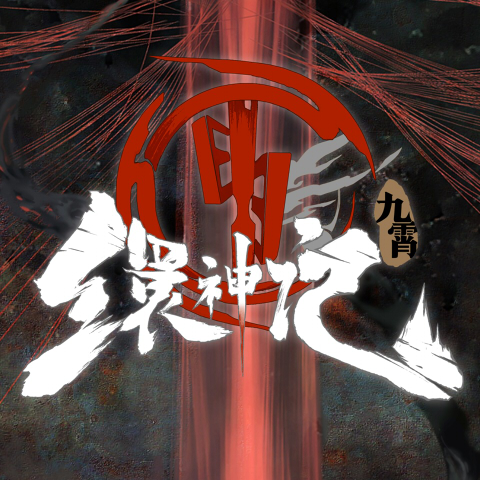 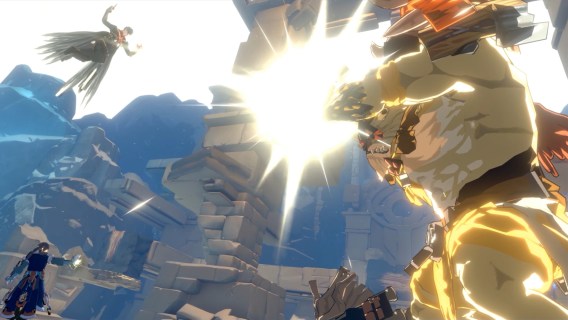 This is a story depicting the god will wipe out the immortals who can change the world to keep them can continue to control this world. But there have some immortals want to against this tragedy, they establish a group called 繯神盟誓 and fight with gods. Behind this war, it seems have some conspiracy is brewing......