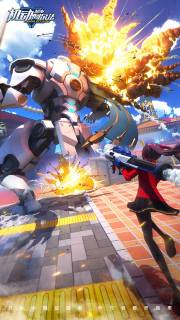 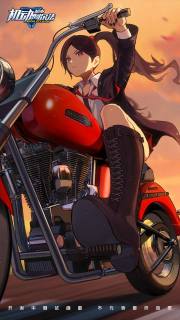 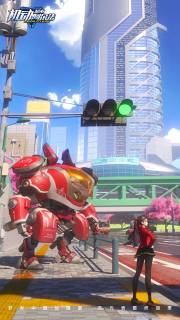 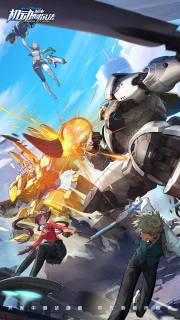 SMC players from all over the world have descended upon a futuristic city to battle with marvelous Mecha!
Unleash your Mecha and fight for the crown you deserve!

Exchange Fire! Incredible Mecha Brawls!
Select from an all-star lineup of Mecha and join the fierce clash with your skills.
Pilot your personal Mecha, quickly returns to battle, impose your superior resolve and abilities!

Crazy Firefights! Thrilling Combat & Cool Weapons!
An explosive combo of man and Mecha! It's more than high-tech in this arena, but how you strategize and adapt!
Plasma cannons, homing missiles, snipers, flamethrowers... Get a load of the ultra-cool weapons at your disposal!
Man vs. man, Mecha vs. Mecha... All new exciting combat experience!

Amazing Graphics! Manga-Style Cities!
Pilot Mecha through every corner and between the highrises of a contemporary ACG Japanese-style cityscape. From a pretty lass with double pony tails to a suave, winsome man, there's a parade of characters waiting for you to discover and unlock.

This is the dream arena where you're the star!
Highly Flexible! Team Up & Claim Victory!
Execute flawless attack and defense through impeccable teamwork! Utilize marvelous Mecha, diverse arsenals, and responsive control for unrivaled excitement!
Fly your Mecha through barrage of incoming shells in perfect evasion and return fire!