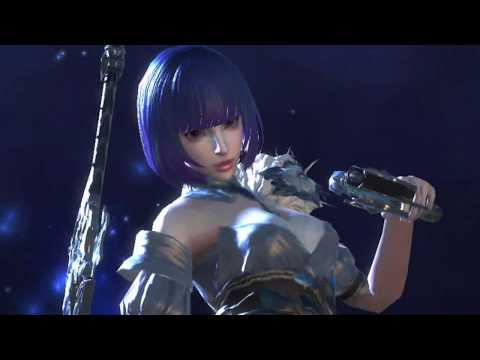 FOX -Flame Of Xenocide- is a mobile action RPG game where players need to battle with lifeforms that appeared out of no-where.

■ Flashy skills that could be used easily.
■ Full customization of your characters.
■ Training of your robotic drones to fight alongside with you during battles.
■ PvP modes for players to fight against one another.