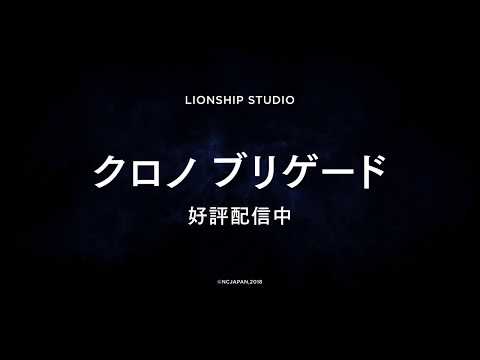 Chrono Brigade is turn-based RPG where at most four players can join up to fight. The battle runs according to a time line. Players take turn to attack based on their card number ranging from one to ten. The one with the smallest number attack first.