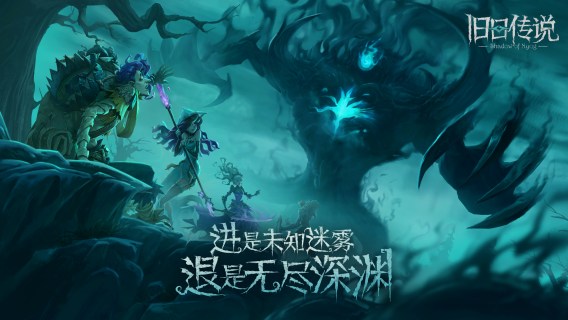 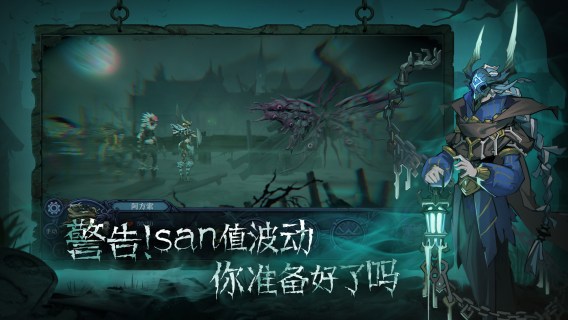 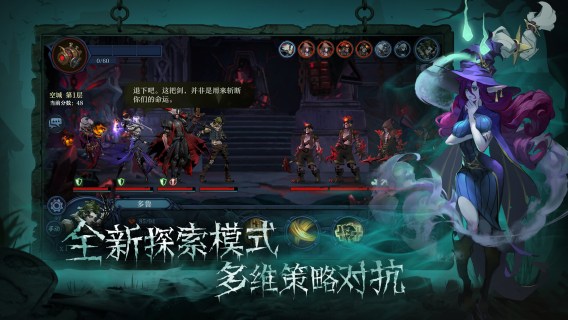 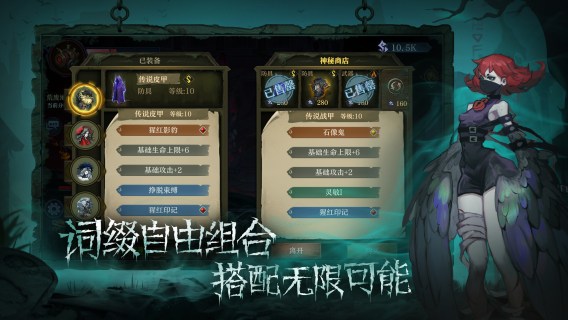 Shadow of Nyog I Simplified Chinese

Shadow of Nyog I Simplified Chinese

【Introduction】
Shadow of Nyog is a unique turn-based roguelike in which players embark into a world enshrouded in the grasp of an eldritch mist. Investigate great mysteries, face twisted creatures, and confront cultists enthralled by vile beliefs in the Lost Capital, Saga. Uncover forbidden secrets in antediluvian ruins long lost to the mist. But know that the mist has a will of its own, and it is said that when it whispers, madness encroaches.
This game is a roguelike that offers opportunities for players to explore, solve puzzles, escape from grave danger, and hunt horrific foes among its twelve main gameplay features. Players will be faced with a multitude of choices as they progress through the game, with each option they choose to bear the possibility of mortal peril, triggering further events or, should they be fortunate, rewards. Equip your Seekers with the right gear for the task, master your tactics, and steel yourself before the unforgiving perils of the mist.
【Background】
It is a world cradled in the depths of unknowable horrors. No one remembers when the mists first appear, nor do they hold any understanding of the countless shadow that traverse its stygian depths.
At the center of this world is the Lost Capital, Saga, caged in the clutches of the mist. Few dare venture into these cursed lands, where the sky itself is said to be shattered, with fierce eyes glaring into the world through the cracks, said to belong to an elder being that exists beyond this dimension.
Legend has it that the Lost Capital also holds a wealth of powerful “Lost Crystals.” Though many brave souls have entered into these lands, none have ever returned. In this desolate land seemingly parted from the rest of existence, you will find terror and opportunity presented to you in equal abundance.