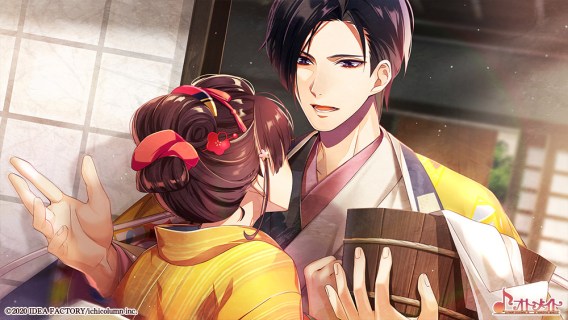 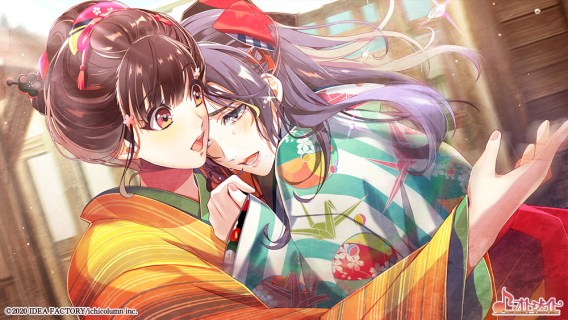 Olympia Soirée Olympia Soirée 0.0
The time was Meiji.
Rumors said that the mysterious group, Ryuuseigumi, could brighten the darkness of the Imperial capital...
The protagonist lives with her mother in a tenement house in the Shinbashi section of the Imperial capital. Having lost her father in an accident, she works to make a living to support her sick mother.
One day after she returned home from work, she received a set of clothes from an unknown sender. It came with a letter with just one line: “Wear this and attend the next Sairyoku House’s evening ball.”
After some hesitation, the protagonist decided to wear the clothes and attend the evening ball. Her lack of dance experience, the unfamiliar clothing, and the overwhelming building made her very nervous—.
“…Don’t you want to know the truth about your father’s death?”
A mysterious man said to her from behind, but when she turned around, no one was there.
She went home and asked her mother. She learned a surprising truth in regard to her father’s death. To uncover the mystery and fulfill his wish, the protagonist and her allies rise to action—!