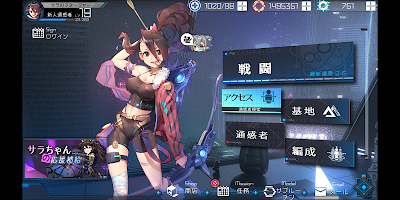 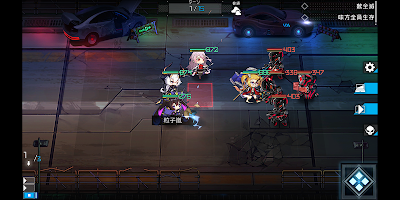 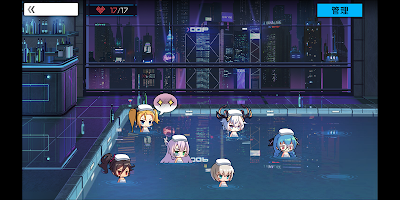 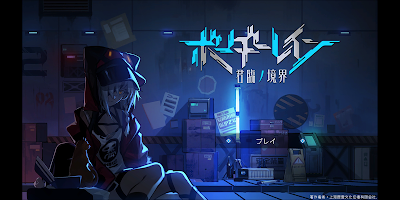 RPG Simulation Strategy Border Reign
3.1
Border Reign is a cyberpunk SRPG and the Japanese version of a Simplified Chinese mobile game named Kingsense. In the game, players are placed in the predicament of a genetic warfare and in the shoes of a military commander. Fight against the evil P.T.H Corporation as you collect cute fighters voiced by beloved seiyuu such as Ayane Sakura!
Official site: https://bdreign.jp 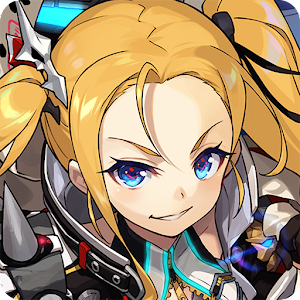