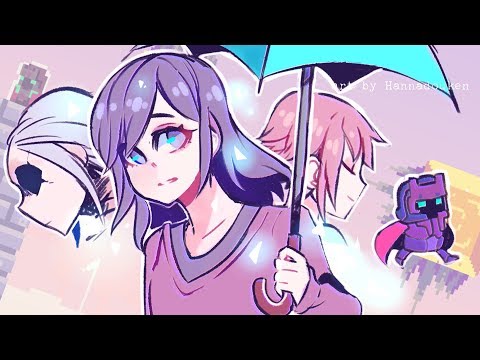 DERE EVIL EXE is both a terrifying thriller with a gripping story and an unorthodox retro platformer with unique puzzles and obstacles.

In DERE EVIL EXE, you step into the tiny shoes of a silent hero named 'Knightly'. Knightly must jump, run, and manipulate environments in order to survive the heart-racing journey through a stunning pixel art world.

Within surreal structures lurk dangerous creatures known as 'corruptions'. They take the form of their creator's greatest fears. Their creepy creator, sporting a cunning visage of cheerfulness, hides in plain sight as she watches her prey fall deeper into her traps.

“Take the challenge, and wade in, Dere Evil Exe is unquestionably worth your time... 5/5” - Touch Arcade

"All in all, DERE EVIL .EXE stands out for brilliantly blending pre-noughties nostalgia with meta-horror." - Pocket Gamer

“DERE EVIL EXE is yet another great game from AppSir we really enjoyed... 95/100” - Edamame Reviews

A GAME LOST IN TIME
Modern 2d side-scrolling game with levels inspired by the simplicity and aesthetics of 16-bit arcade classics of the 80s and 90s.

MELODIC MADNESS
The game plays either catchy retro chiptune music or ominous orchestral music, depending on the situation.

IMMERSIVE TALE OF HORROR
A completely new meta story that bends the creepypasta genre in ways unseen in the video game world.

A STANDALONE SEQUEL
You don't need to have played the other story-based games and visual novels in the series to enjoy this one.

This game contains one optional in-app purchase to permanently disable ads. We recommend that users purchase this feature for a truly immersive experience.