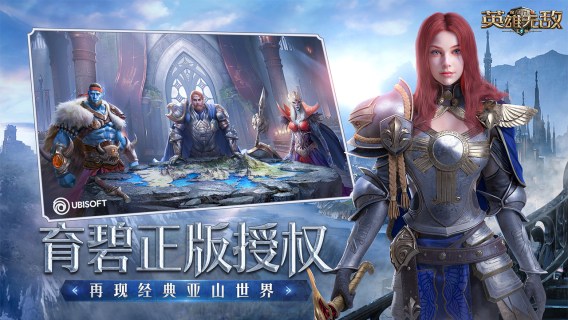 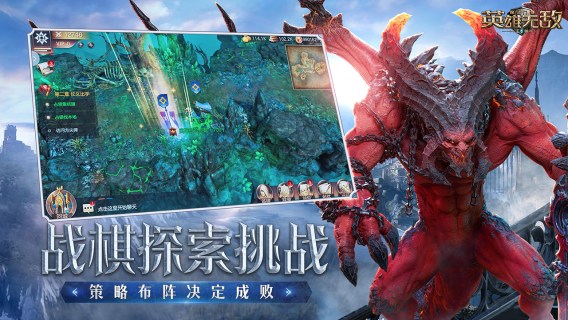 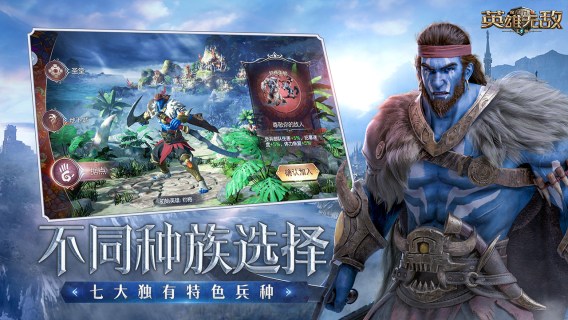 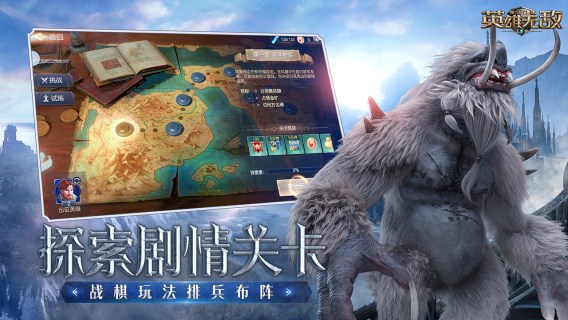 The Rising of the Shield Hero smartphone game The Rising of the Shield Hero smartphone game 0.0
Might & Magic Heroes: Era of Chaos is a mobile strategy game developed by Ubisoft Entertainment and it was released in 2017.
Welcome, Lord, to the world of Heroes of Might and Magic: Era of Chaos. Many years later, we finally meet again in Ailaxiya.
War once again come to my home, kind and innocent people need your help. I introduce to you the force you can utilize in this world that will allow you to help the cause of justice as soon as possible.
Hundreds of magic spells and treasures for you to choose, Turkoglu, Lloyd, Ken Loach Haag, Suo Mula and other dozens of legendary heroes can be recruited to assist you in battle. Phoenix, Griffin, bone dragons, Titans and other mythical creatures will follow your order and be loyal to you. Even the elements who constructed this world have also appeared in Ailaxiya to aid us.
You will go to 18 different areas to save this world form the eruption of war. The world awaits your rescue.