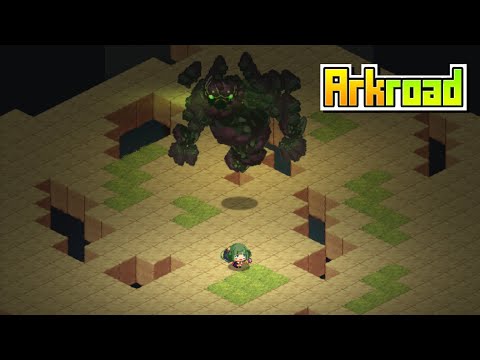 Ark in the sky.
Long times ago, There was a ancient kingdom.
Now it was going to the sky.

You can find secret of kingdom on the road to Ark.


Arkroad is Retro Action Role Playing game mixed with rogue-like elements.
You can fight by using only one hand. 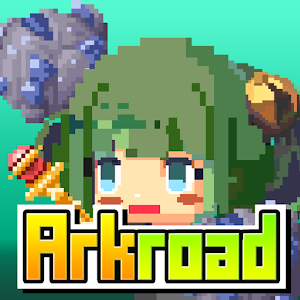