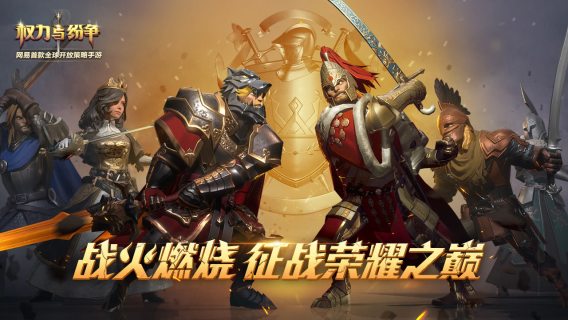 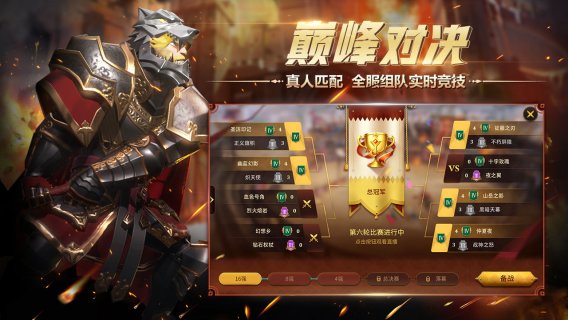 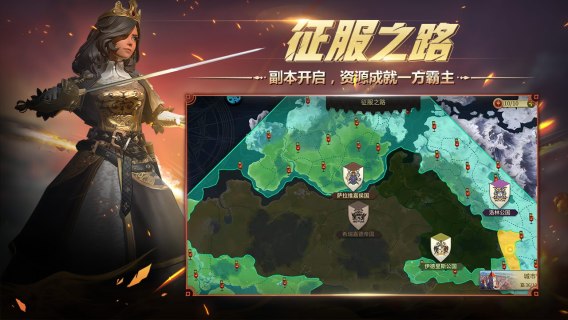 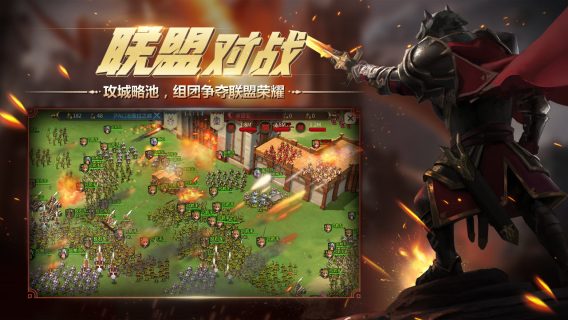 Legend: Rising Empire is a strategy game developed by NetEase Games.
Legend: Rising Empire features an unprecedented combination of strategy and city-building where players act as lords with ambition to conquer the fictional continent of Favilla. By leading and arming your people to gather resources and to pillage other players, you gradually develop your empire from nothing but a small village.
#FORGE GLOBAL ALLIANCE
When your city has been developed to a certain degree, you can choose a faction between Money Empire, Industrial and Warmoner. Each degree has its advantages and allies not only can battle alongside with you, but also be an indispensable aide to your empire with trades, which to a developing town is decidedly crucial.
#BUILD A MIGHTY EMPIRE
With more than 40 types of buildings available to expand your empire’s reach, balancing between development and raising an army to protect your people could be tricky.
#CONQUER THE STRONGEST ENEMY
Players have to effectively organize your troops and maximize their utilities. Protect your archers and catapults from the enemy knights, penetrate the enemy’s defense with your own knights or deploy thieves if you want to exhibit some finesse.
Join Legend: Rising Empire and have an ultimate experience of strategy and management! Create your own legend in Favilla!
【FEATURES】
●CUSTOMIZE your very own city with choices of more than 40 buildings
●EXERT your wisdom to make best use of your resources
●COMMAND your troops and lead as many as 200 units
●BUILD up relationships and trade with hundreds of highly intelligent NPCs or players all over the world
●ESTABLISH strategic alliance and develop it from village to empire
●CONQUER the world and become the king of the kings