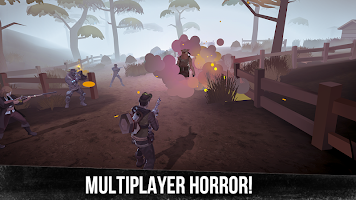 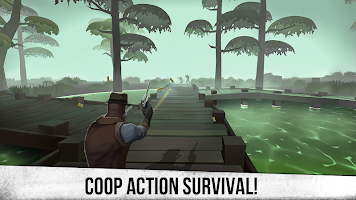 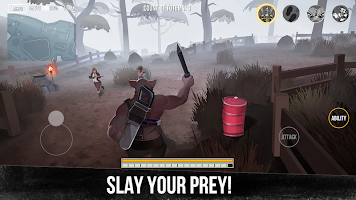 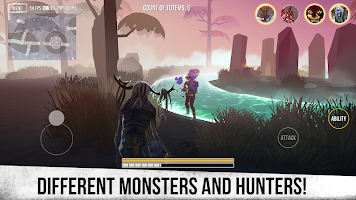 Deadrite Hunt is an online multiplayer horror game. The world is doomed and damned by the creatures from another reality - The Realm of Nightmare. The Nightmare opens portals to our world and sends its servants to conquer Earth! Fight them back and banish these monsters and killers from our world! Welcome to your last hunt - Deadrite Hunt!

Deadrite Hunt is a cooperative horror game where 5 players - 4 hunters and a monster - try to kill each other. The hunters must destroy the totems that give strength and power to a monster. While a monster must kill all hunters to bring the Nightmare to Earth in Hell's showdown. Every hunter or monster has special abilities and its own playstyle. Change your ability by using a talent that you like the most. Make your own rules! Rush forward or sneak and deceit, bring hell or make everyone insane. In Deadrite Hunt you’d be alive or dead by daylight.

***The game is in an early access right now. Please, send your feedback about the game, game mechanics, bugs and anything that you want to see in game or that you want to change in game via in game feedback button. Let’s make it together! Thank you!*** 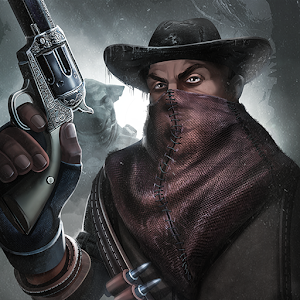