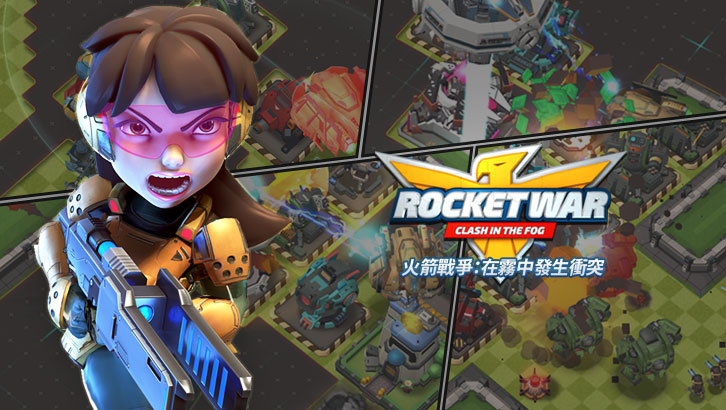 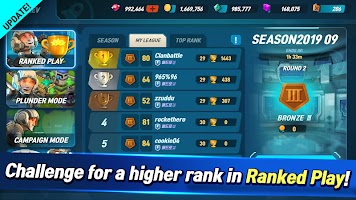 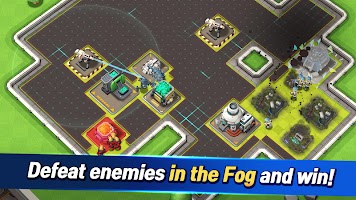 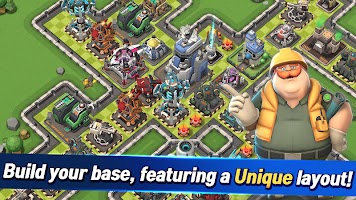 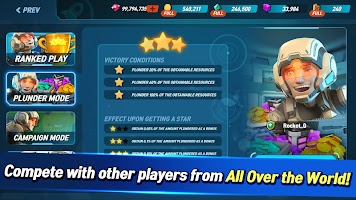 Rocket War: Clash in the Fog

Rocket War: Clash in the Fog

Strategy
4.0
Rocket War: Clash in the Fog is a strategy game developed by Ratatat Studios, Inc..

A choice for those who love massive firepower!Feel the joy of bombing in“Rocket War: Clash in the Fog”!

[Introduction]
The enemy base is covered in Black Fog when the battle starts.
Your first strike might decide the outcome of the battle,
or your strategic maneuver or bombing might turn the tide!

Enjoy exciting battles in the fog with your fingertips!

▶ Defeat other players in real-time battle for glory!
You can earn various rewards including Gems from Multiplayer Matches, so aim for the top!

▶ Join a Clan and hop into Clan Wars!
You will be missing out on all the fun if you don’t join a Clan in a war game. Join one and fight for glory!

▶ Are you not into PvP? Try the PvE Story Mode!
There are more than 180 stages prepared for you! Defeat Majestas and claim your reward!


App permission guide
* Android 6.0 and up requires access permission for playing the game.

- External Storage (Read/Write)
Device, photos, media, files access
This permission is required for installing the game on the external storage.
This permission allows you to install games in external memory in case of insufficient memory.
We do not access your photos , media, and files. 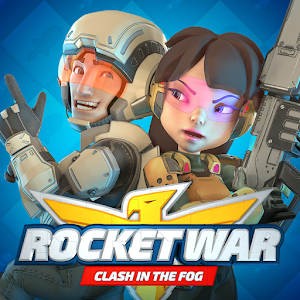 Rocket War: Clash in the Fog 火箭戰爭：迷霧衝突 will be installed on your device. Ratatat Studios, Inc. Download APK
Download via QooApp