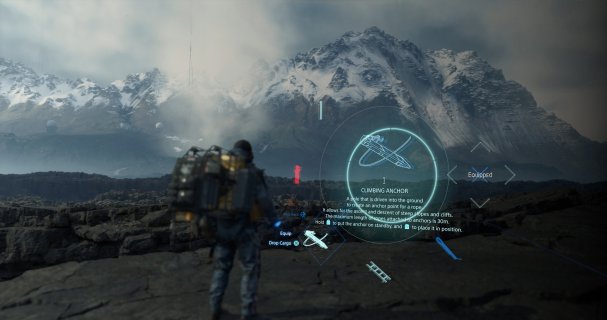 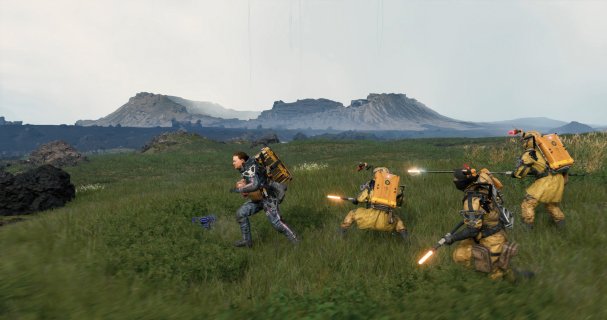 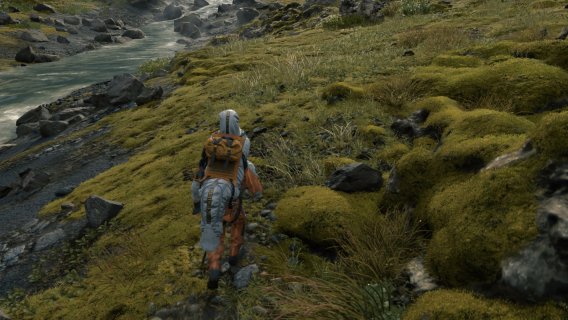 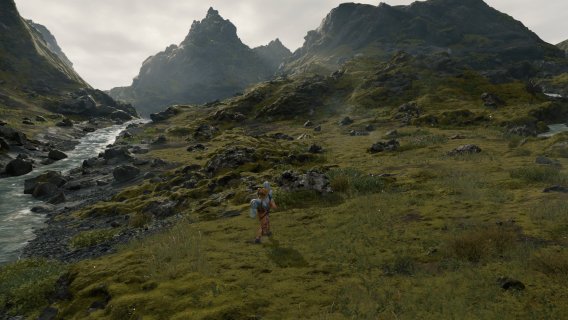 Simulation Action PS
Death Stranding is an action game set in an open world, which also includes multiplayer functions. One of the key aspects was the idea of a connection between life and death. When the main character, named Sam, dies, the player is sent to another world, referred to as an upside-down world submerged in water. When the player returns to the world of the living, anything they did or any damage that an explosion or the like causes when the player dies remains persistent in the world and does not go away. Another element talked about is the existence of a type of rain, called "Timefall", with the ability to age or deteriorate whatever it hits. Another gameplay element talked about is the player's ability to interact with the environment and wander outside of the character's body, as well as recovering items when they die.
Click here to purchase/download the PS4 version of the game: https://www.playstation.com/en-us/games/death-stranding-ps4/#buynow 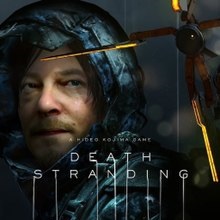 デス・ストランディング 死亡擱淺 will be installed on your device. Kojima Productions
Follow via QooApp