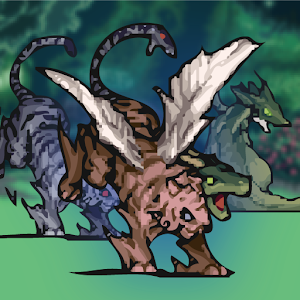 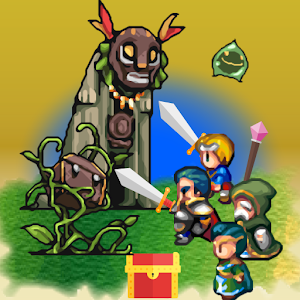 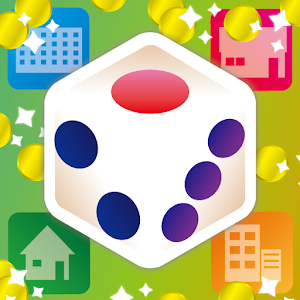 Billionaire Quest 億万長者クエスト 0.0
An RPG where you travel the world changing job classes and befriend allies.
There's plenty of replay value after your first play through, such as hidden dungeons and an arena.
Pit your team against other players around the world.
For those that don't want to grind, we recommend the Easy mode.

Story
In a world on the brink of rule by monsters, imperial forces engage in mysterious research and activities in a bid to reclaim its former glory.
With high admiration for the empire, youth and races from the outlying region flock there to join its cause.
Will they be able to defeat the monsters??What is the empire's true intentions??

Here is a FAQ to help should you get stuck.Please click on the link to the developer's page at the bottom of this page.

We highly recommend saving your data via the net just in case your local data accidentally gets deleted.

Tips for Starting Your Quest *Occasional spoilers
The first goal in the town is to get the item deep within the forest.Fight Bruce.
Once you get the item deep within the forest, you can leave town.Go to the nearest village and befriend Magenta.
Then head eastward.There's a town where you can change job classes, but you can't go south toward the empire yet.
First beat the boss further eastward.Reach level 10 and equip yourself well before fighting.Poison works well against him.
If you're able to get a specific item in the tower before beating the boss, you'll be able to get Temi to join your party at the town with a temple.
Once you beat the boss, you'll be able to get Lyn to join your party.Head for new land southward of the village. 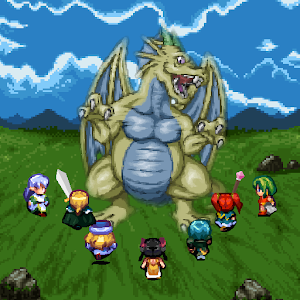