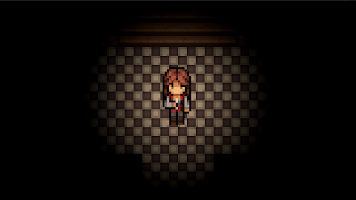 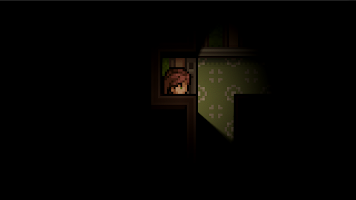 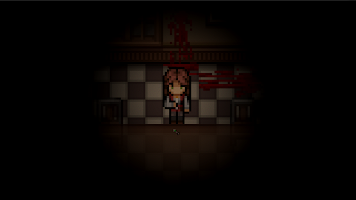 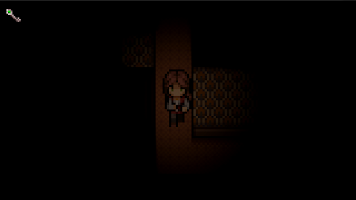 A remastered version of the 2017 web game 'MIDNIGHT', collect the seven letters of the deadly sins and repent your past offences in this survival horror game.
MIDNIGHT Remastered features a non-linear storyline where the game takes place after major events, you must collect and read optional documents if you wish to understand the story.
-----

* Better Performance - Built from the ground up in a different game engine, the performance of MIDNIGHT Remastered is greater than that of the original.

* Lighting - With a better lighting system, the game looks better than ever and creates a more atmospheric experience with real-time shadows.

MIDNIGHT Remastered is completely free to play on Web, Android & iOS, if would like to support the developers please consider donating on Steam, Game Jolt or itch.io 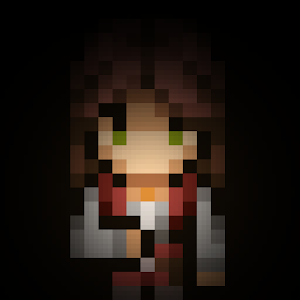 MIDNIGHT Remastered 午夜 重製版 will be installed on your device. Mad Jackal Games
Download via QooApp