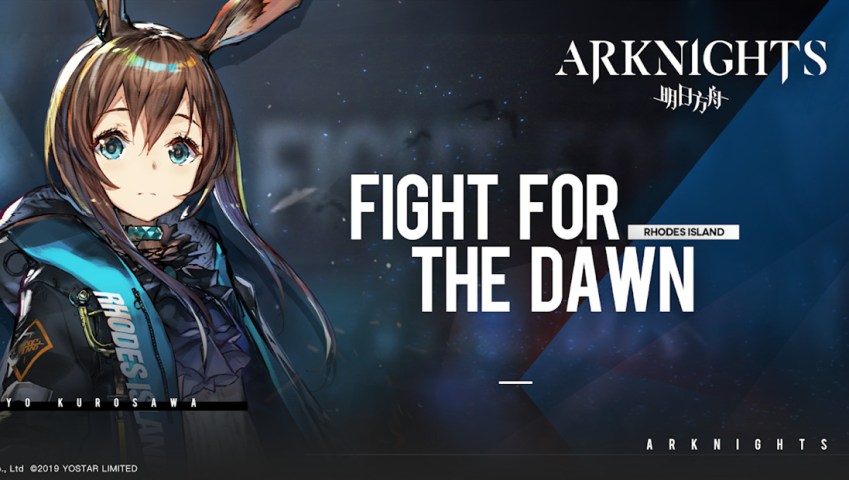 Arknights is a mobile tower-defense RPG game where players would role-play as a doctor, this is the global version.
In the world of the game, there are infectors, who had a 100% mortality rate, would spread diseases when they are dead. As a result, a lot of countries don't welcome them and decide to perish their existence. Although your company aims to take care of the infectors, it also secretly holds a pirate military force to deal with conflicts. Command your forces and uncover the secret of this world.