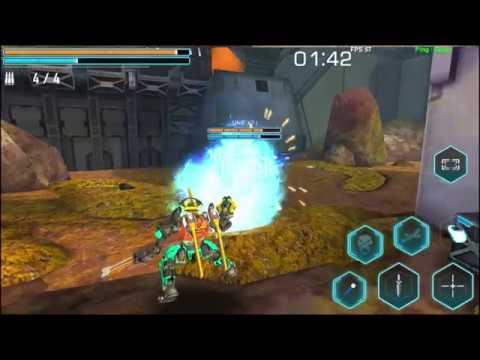 Battle against other players online – in space! Build and customize your mech warrior and team up to fight 1vs1 and 2vs2 battles in real-time to become the most powerful soldier in the galaxy!


Explore a war-torn galaxy ripe for the conquering! ExoGears 2 puts you in charge of a notorious mercenary ship and its crew as you traverse deep space and build the ultimate mech warrior!


BUILD & CUSTOMIZE THE ULTIMATE MECH SUIT
Build your ship and train your crew to become the most feared and formidable force in the entire galaxy. Collect parts from your fallen enemies and use them to engineer hundreds of different upgrades to customize your Exo suit and its abilities.


INTENSE PvP BATTLES
Use your ExoGear to engage in action-packed mech-on-mech combat in deep space battle arenas. Conquer your opponents utilizing your reflexes, strength and tactical skills. Fight in 1vs1 or 2vs2 battles against other players and vanquish your foes!


Note: A stable network connection is required to play. In case of any problems please contact us at info@zombotstudio.com. 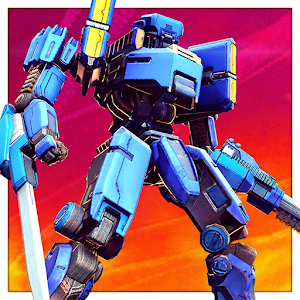