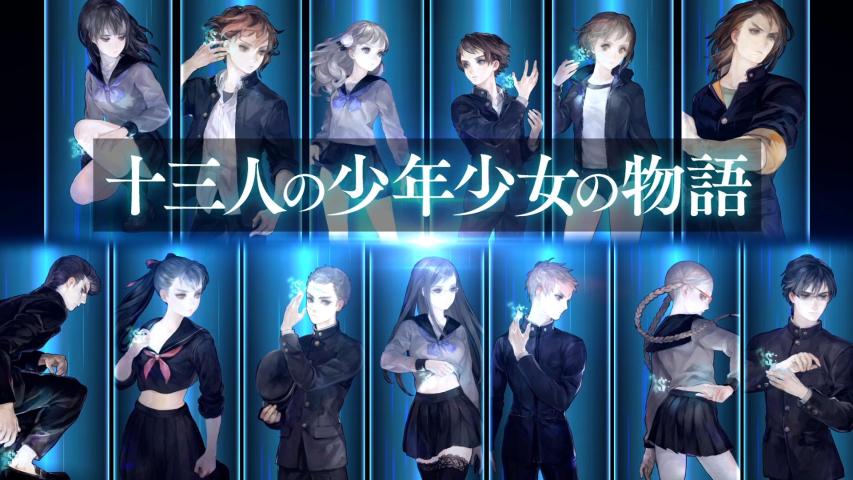 Persona 5 ペルソナ5 0.0
13 Sentinels: Aegis Rim is an adventure game where players take control of thirteen different characters, who interact with each other to build a larger narrative. During the exploration segments, players control a character exploring two-dimensional areas, going from left to right and interacting with elements of the environment in a non-linear manner. Several elements move in real-time regardless of the player's actions, and choices can be made which alter the outcome of some scenes. There are also battle segments, where players take control of Sentinels.
Official website: https://atlus.com/13sentinels/
Official facebook of the developer: https://www.facebook.com/AtlusUSA/Official twitter of the developer: https://twitter.com/AtlusUSA

十三機兵防衛圏 十三機兵防衛圈 will be installed on your device. Atlus
Follow via QooApp