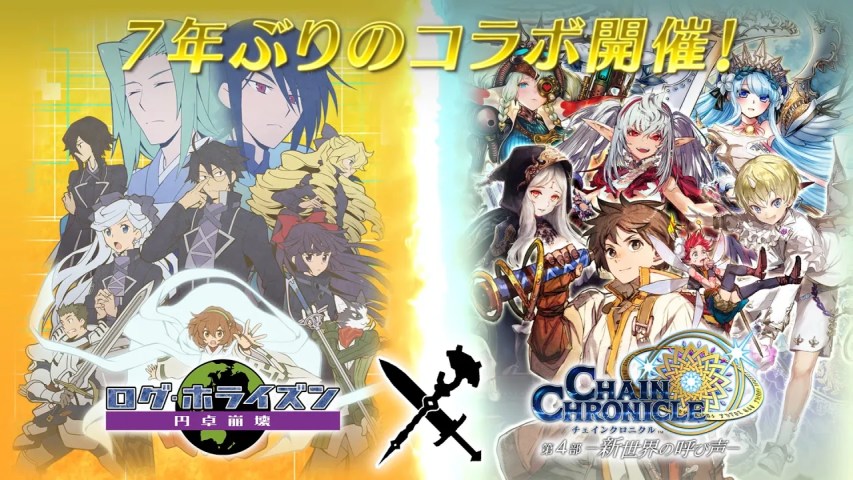 Chain Chronicle is a mobile RPG developed by SEGA where players can forge their story and train their perfect army! Control a lone commander who must protect the world of Yggdra from the hordes of the invading Black Army in this first-ever “line defense role-playing game”! There are over 800 kinds of knights, wizards, clerics, archers and soldiers for players to recruit. Meet new allies with different skills and tales of their own in this addictive mix of tower defense and real-time strategy RPG!