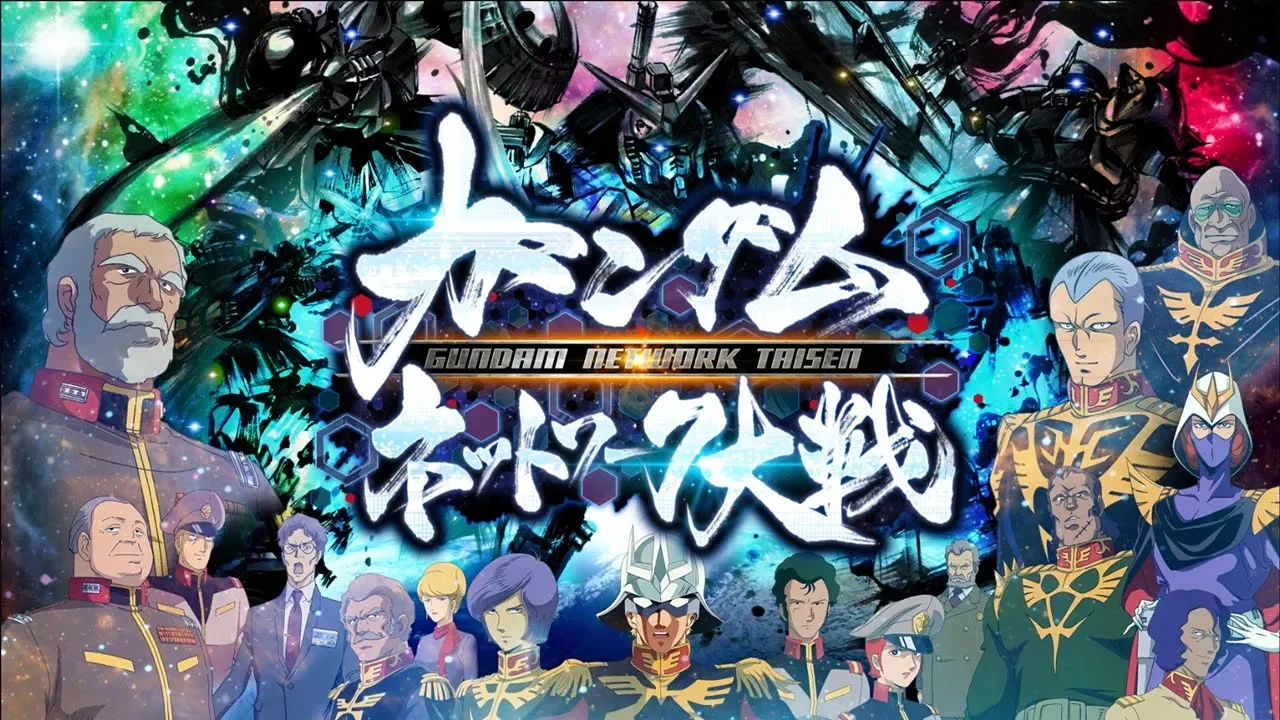 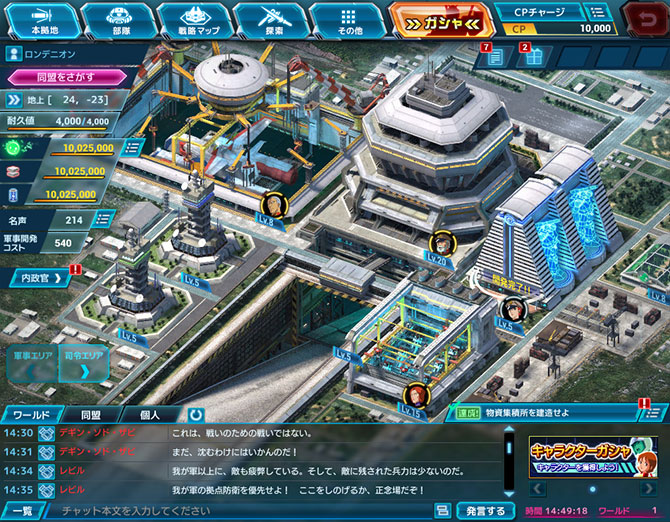 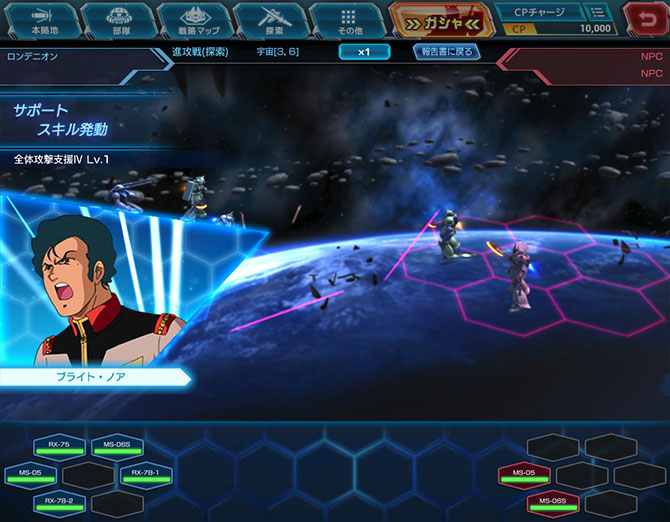 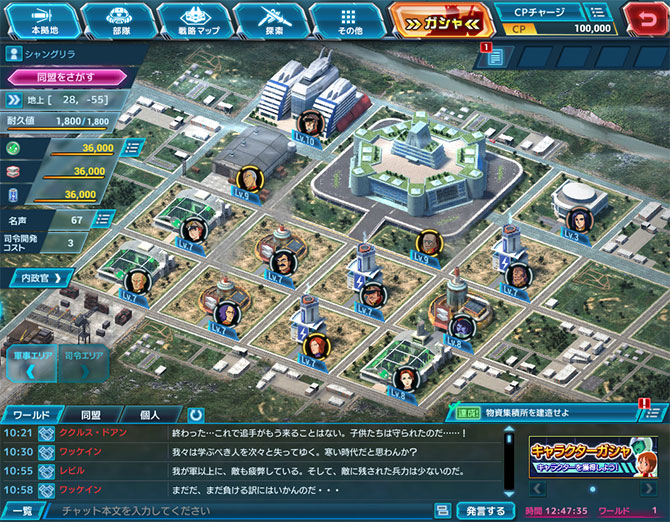 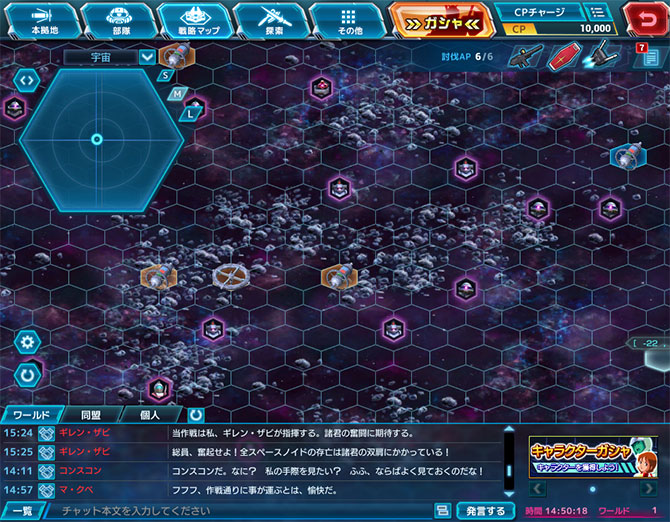 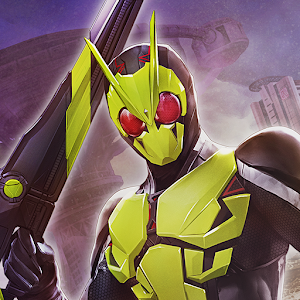 JOJO's PITTER-PATTER POP! ジョジョのピタパタポップ 4.7
Gundam Network Taisen is a to-be-released web game that is originated from the Gundam series. Players can command their Gundam troops and customize their formation. The game will operate on its own so that players need not log in frequently to gain experience. Conquer the world of Gundam in this new web game in the future! 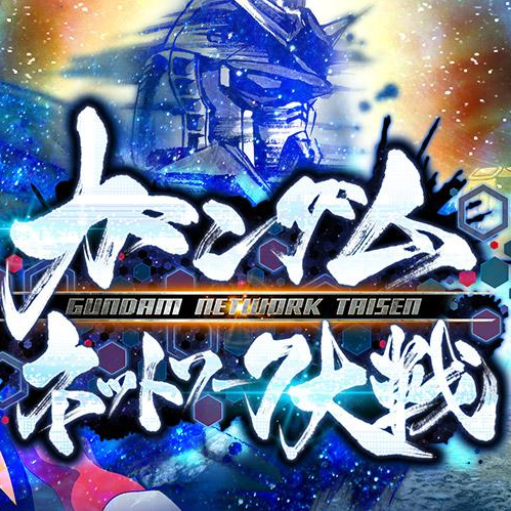 ガンダムネットワーク大戦 GUNDAM 網絡大戰 will be installed on your device. BANDAI NAMCO Entertainment Inc.
Follow via QooApp