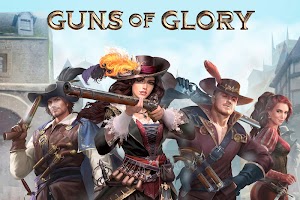 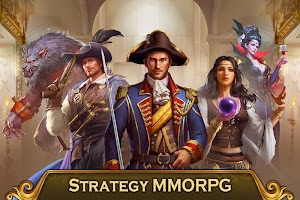 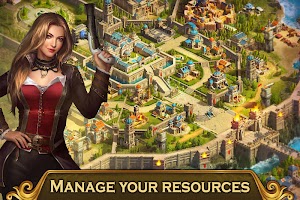 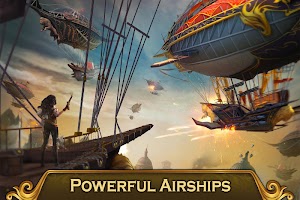 Guns of Glory: Build an Epic Army for the Kingdom

Guns of Glory: Build an Epic Army for the Kingdom 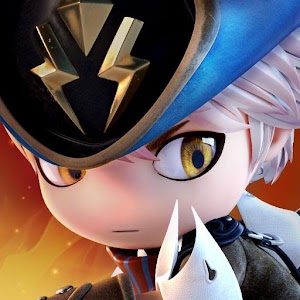 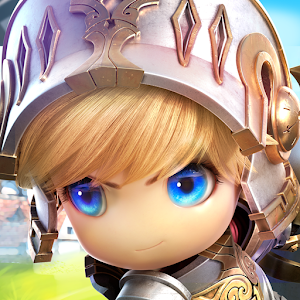 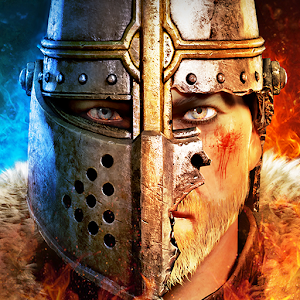 King of Avalon: Dragon War | Multiplayer Strategy King of Avalon: Dragon War | Multiplayer Strategy 3.0
Get ready for the next stage of this MMO war with the free Guns of Glory! GoG’s thrilling multiplayer and RTS gameplay allow you to build your own powerful army and team up with friends from around the globe to shoot down enemies. Take your guns, prepare your strategy and army for battle, fight against the enemy and improve your castle!

The cardinal has seized power and is blaming the king's death on the musketeers! Fight to get your name cleaned! The musketeers cannot do it alone, you will need to build your own army and strategy to achieve glory. Prepare your guns and swords, and triumph in this RPG! For the king!

In Guns of Glory, you take the lead as a rising Lord in a Kingdom thrown into war! To become supreme ruler and seize the Crown of Destiny from the devious Cardinal, you’ll ally with the famous Three Musketeers, slay ferocious beasts (infernal bull, king rat or a zombie farmer) build your own magnificent Castle, engineer an unstoppable Airship, rally with friends to destroy enemies in this guns game!
This game is settled during the industrial revolution, the origin of the first pistols of powder and more deadly weapons. Be a legend on the battlefield and get the winning shots. Create soldiers and upgrade them to complete the missions. Get gold and improve the stables for your horses to be faster, it's all about time!
This game is for kids, also girls, of all ages. Learn team resource management and complete each mission. Manage resources to create a strong soldier and improve your zeppelin. It is a real time battle, build your army quickly and dominate the war field. You are the last guardian of the castle.
Build a safe camp with different buildings to get better soldiers and beat the beasts. The castle must be the priority, build a fortress to protect the throne.

Strategy Warfare! Train an army of loyal Musketeers, manage your resources, construct devious traps and raid your enemies into oblivion, all in order to claim the crown and turn your Alliance into an unbeatable empire in the best of the kingdom games!

Powerful Airships! In an era of emerging progress and science, shoot down enemies and lead the attack with deadly advanced aircraft for a new level of RTS warfare. How will you customize your own flying warship?

Immersive MMO World! Guns of Glory brings the world of the Three Musketeers to life like you’ve never seen it before! Gorgeously rendered HD graphics and vivid, beautiful empire make all the action in this free strategy MMORPG!

Advanced RTS Combat! Set your own strategy to attack enemies and aid allies! Guns of Glory’s MMORPG gameplay lets you customize your Airship, Estate, troops, buildings, equipment, tactics and more. Develop a MMO game strategy to fit your own army in GoG and claim victory! Protect the throne now, in the best of kingdom games!

Empire Building! Construct a glorious fortified empire, master a range of devastating skills and arm yourself with indestructible weapons to ensure your survival and success in this world of MMO strategy war!

PLEASE NOTE: Guns of Glory is completely free to download and play, however, some game items can also be purchased for real money. If you do not want to use this feature, please select password protection for purchases in your Google Play Store app. A network connection is also required. Will you be able to claim Glory with the right strategy? 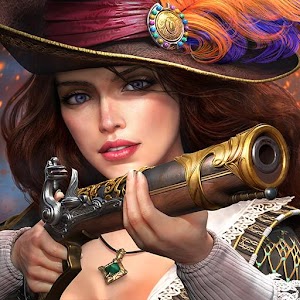 Guns of Glory: Build an Epic Army for the Kingdom 火器時代 (Guns of Glory) will be installed on your device. Century Game (DIANDIAN INTERACTIVE)
Download via QooApp