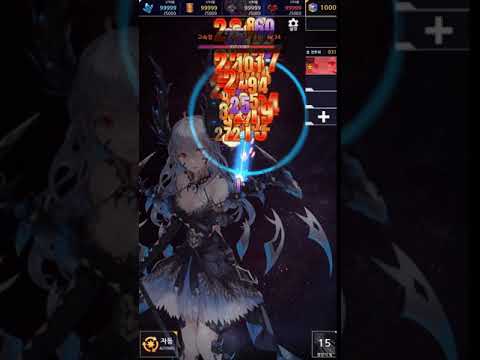 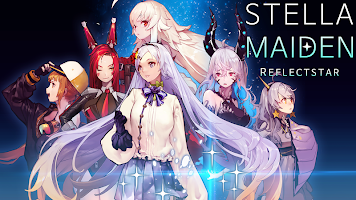 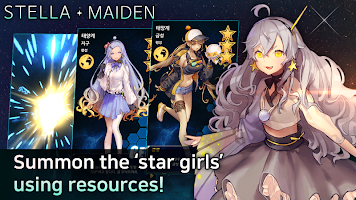 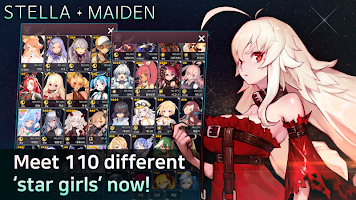 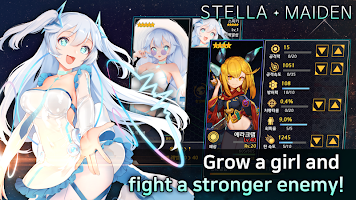 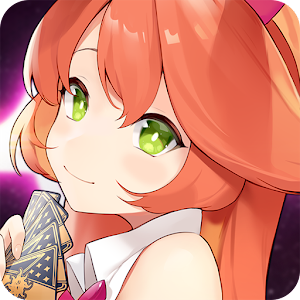 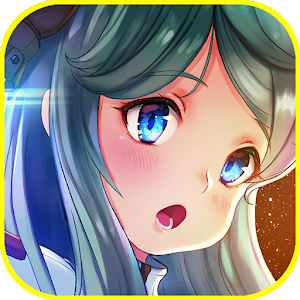 Stella maiden is a Korean RPG.

[Stella maidens] who are the alter egos of stars, fight against powerful enemies [Demakers] that invaded the universe, but they get to be pushed out by
[Demakers] who grow up as they fight.

Without knowing the reason, [you] have to raise [Stella maidens] as the [master], and protect the universe from [Demakers].

[Introduction of the Game]

◆ A new beautiful girls game which got its motive from stars!
- Various Stella maidens of more than 120
-Cute, pure, nice, and strong maidens are waiting for your call! 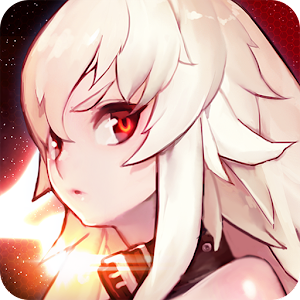