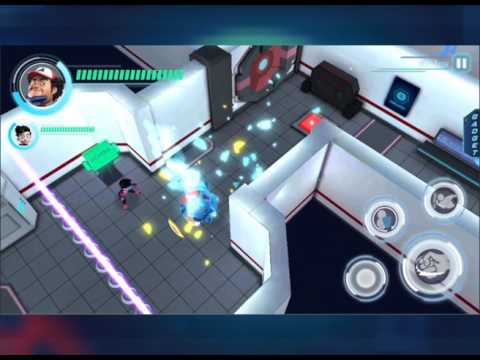 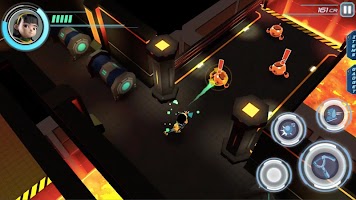 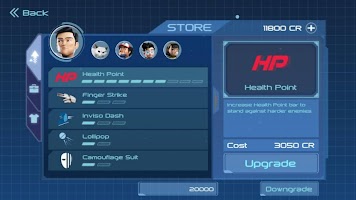 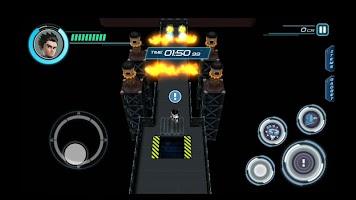 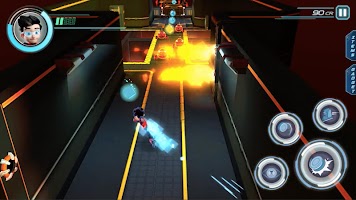 Action
4.7
EMERGENCY! THE MATA FACILITY HAS BEEN HACKED BY THE ENEMY! ALL AGENTS ARE REQUIRED TO REPORT FOR DUTY! ACT IMMEDIATELY!

Take on the role as Ejen Ali in this award winning isometric action-puzzle based mobile game and embark on a mission to infiltrate deep into the MATA facility. Equipped with equipments such as Iris and yoyo as a weapon, explore the different levels in a mission to defeat the enemy and escape from the highly secure defence system of MATA. Explore nooks and corners with the help of Ejen Comot who has the ability to turn invisible and break down walls with Ejen Bakar’s super strength.

FEATURES
- Over 100 challenging action-puzzle levels
- Unique Modes & Events such as Survival Mode,Ranked Missions and Mission Raya
- Outsmart new and unique enemies such as Drone, Turret, RoboGuard and more!
- Challenge your mind in solving each obstacle as you infiltrate deep into the MATA facility
- As many as 9 playable characters, each with their own unique set of skills and strength
- Upgrade your gadgets and skills as you progress through the levels and experience each character’s unique abilities from the original Ejen Ali animated series! 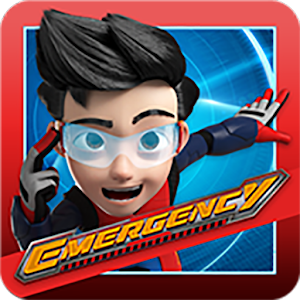