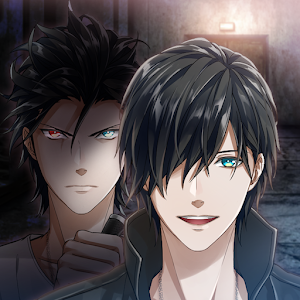 ◆Story◆
“I want you to marry me.”
You’ve suddenly been proposed to by Ashton Myles, the sexy world-renowned pianist. Now you’re on your way to a world of luxury as the fiance of a celebrity. But it’s all… fake?! An unfortunate accident has put you in serious debt to Ashton. There’s no way a college student like you could pay it all off… So you find yourself forced to act as his fiance instead and enter the world of the rich and famous.  In this world filled with lies, fake personas, and social etiquette, you find yourself caught between 3 men, each with their own agenda. Are their devotions to you deceitful… or could it be destiny?

“… Just for a moment, forget everything else… Just focus on me.”

World-renowned for his skill as a pianist, Ashton is on the fast track to stardom. But he’s fought hard and long to achieve it all. With looks that kill and fortune beyond imagination, he doesn’t seem like he’d have any trouble finding love… but he’s ordered you to act as his fiance. This perfectionist never shows any weakness… could there be something hiding under that facade?

“I like playing around and teasing people, but you have to know… I'm serious about you.”

Louis is a childhood friend of Ashton’s and a popular actor. He manages to catch on to your act almost immediately and you have no choice but to do as he says. He’s a mean-spirited one that enjoys nothing more than toying with you, but he’s got a charisma that you just can’t hate. What is it that lies at the bottom of this actor’s heart?

“No one had ever listened to me, or treated me like someone who mattered… The only person who had ever done that is you.”

This lone wolf acts brashly towards you at first, but beneath that thorny exterior is a kind young man with the purest of hearts. As Ashton’s younger brother, he’s spent his whole life in his brother’s shadow. Could you be the one that finally opens up his heart to the world? 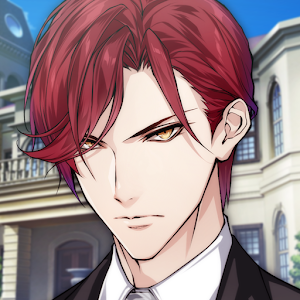