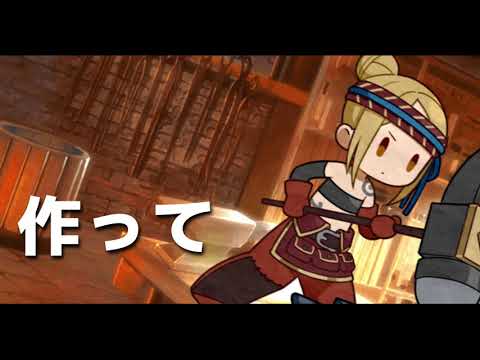 Raising Sims Strategy Idle Fantasy Action Adapted from Light Novel RPG
2.7
One More Free Life Online Mobile~ Toaru Ossan no VRMMO Katsudouki~ is an RPG based on a light novel named Toaru Ossan no VRMMO Katsudouki. The story is about a typical company employee Tanaka Daichi who loves video games. He plays a new type of VRMMO called One More Free Life Online under the username Earth. Inside this game, he chose several skills that are generally regarded as useless. Be it wasting time crafting potions, cooking up pointlessly tasty food, or hunting monsters with some absurd weapon he crafted, he simply enjoys playing the game.
In this game, players can dive into the world of One More Free Life. There are five different jobs for players to choose from, each job has its edges and weaknesses. There are 150+ characters and elves for players to recruit and be friends with. They can also enjoy forming a guild, battling with different NPC and manufacturing their own weapon.