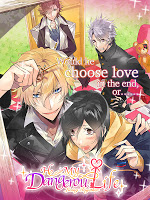 He And My Dangerous Life | English

He And My Dangerous Life [Boys Love Yaoi] 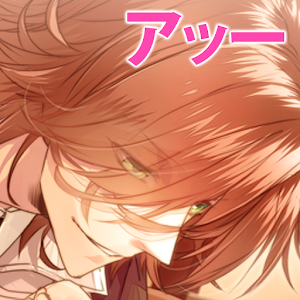 He And My Dangerous Life is an English BL game.

"Uncover the secrets of your roommates..."


Play as the young boy "Hinata", the main character of this Boys Love Game. Meet alluring men and enjoy the thrill of falling in love with them.

Synopsis
A young man, Hinata, arrives as a foreign student in a big city – New York. But not only does he not have a spot at university, he has also found himself being pursued by police for being an illegal intruder. Although he winds up crashing into a share house owned by Alan, the men he will be living with are peculiar……
Hinata falls in love and is torn between love and conspiracy.
Would he choose love in the end, or……

Characters
Alan
He looks like a university student on the outside. He is tall, slender, has sharp features, smart and is in the top class, making him popular at school. His arrogance and recklessness are all overlooked because of his looks. On the inside, however, he is an elite assassin. He has been training since young and is a professional murderer.

Brad
He is an obvious street gang. But he is actually a clown, sly, friendly and cares about his friends. He belongs to the ‘66’ team and is highly trusted by his group. The bar where he works part time is a hidden utility shop and Brad is actually contracted as a middleman.

Chad
He is a very charming and is a gentleman. Although he is always smiling and has a soft attitude, it is that reason that it is impossible to decipher his true feelings. He earns a living by being a con man and it is rumored that he would con people as long as there is money involved…… 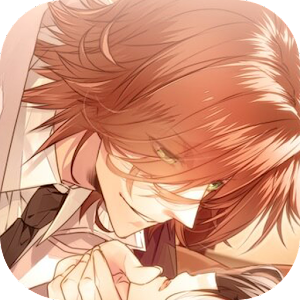 He And My Dangerous Life [Boys Love Yaoi] 我和他的危險同居生活 | 英文版 will be installed on your device. Hituzigumo Download APK
Download via QooApp